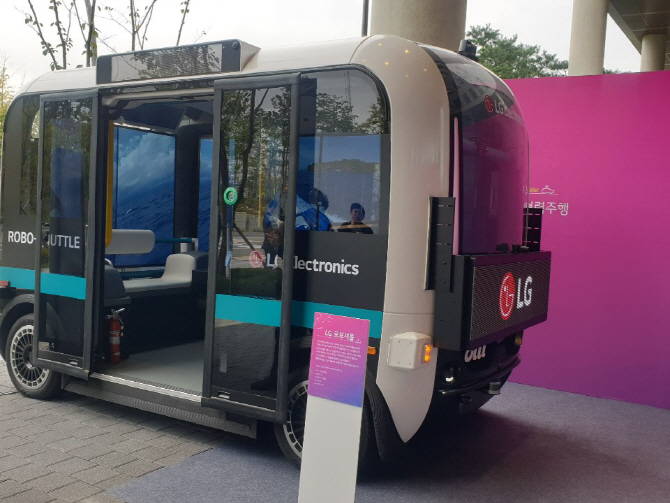 The company announced Thursday that it will team up with Seoul National University and Automos, a South Korean autonomous driving technology company, to begin a pilot project on autonomous driving mobility service led by the Ministry of Land, Infrastructure and Transport.

As part of the project, LG Uplus will offer a 5G-based autonomous driving control platform and traffic communication service. 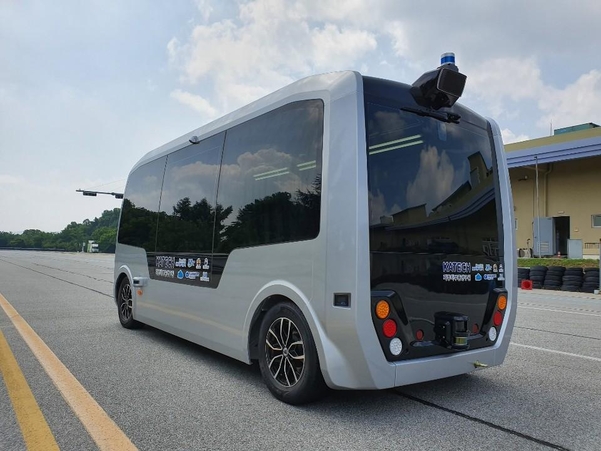 LG Uplus will begin a test service from Oido Station to Jeongwang-dong Residential Area in phase 1 of the project.