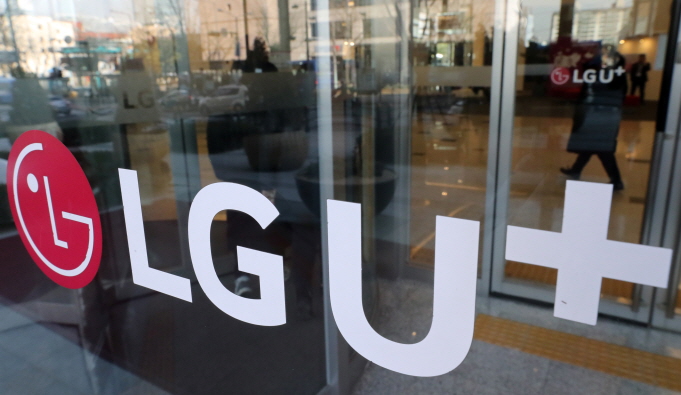 The company said in a regulatory filing that it will invest 318.1 billion won for a new internet data center from June 1 until Dec. 31, 2023.

LG Uplus currently operates four internet data centers — three in southern Seoul and one in Anyang, 23 kilometers south of the capital — according to a company spokesperson.

For all of last year, sales from the company’s internet data center business stood at 228 billion won, up 16.1 percent from the previous year.