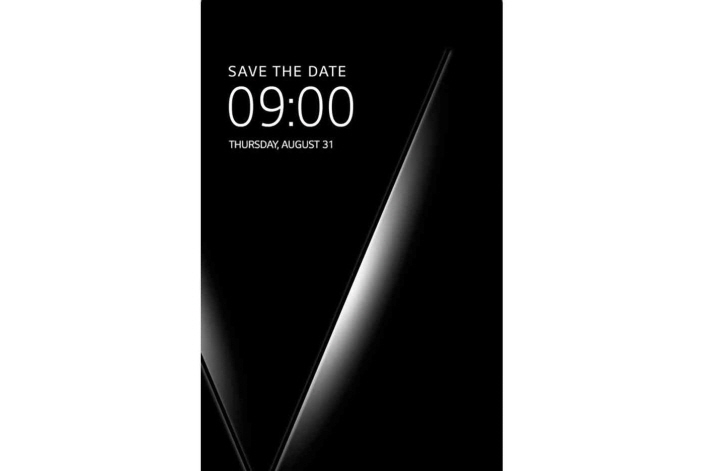 The South Korean tech giant joined ties with the U.S. NextRadio application, allowing users to listen to FM radio via the V30, the sources said.

There has been a rising call for local tech firms to adopt FM radio on smartphones so users can get critical information during disasters.

LG applied FM radio on the mid-end smartphone, the Q6, released last year and vowed to expand the feature to other models.