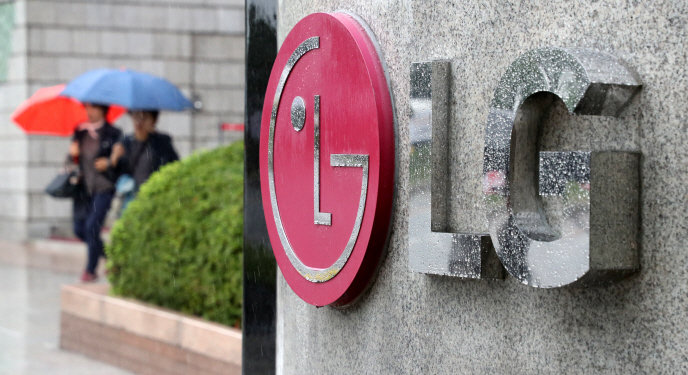 According to Reputation Institute’s 2019 Global RepTrak 100, LG ranked 48th, making the top 50 list for the second year in a row. The ranking is down from 41st place in the previous year’s assessment, but the findings gave LG a “strong” rating.

The RepTrak findings are used to gauge corporate reputation and credibility on a global level and as reference material for company management, consumers and investors.

The latest annual report placed Samsung, South Korea’s No. 1 family conglomerate — that has Samsung Electronics Co. under its wing in 52nd place — down sharply from 26th in the 2018 report. LG also ranked higher than Amazon and Apple, which were in 56th and 57th places, respectively.

The company’s reputation standing as measured by RI has been rising more or less steadily since it came in 79th place in 2015 and 61st place in 2016. It did edge down to 63rd in 2017, before rebounding in the following year.

RI did not provide details of the causes for the fluctuations of companies, although it pointed out information technology firms did not fare well in this year’s evaluation, due to slowing demand.

“Facebook and Google may have been hurt by concerns of private data leakage and discrimination issues, while Samsung’s drop may have been caused by allegations of the conglomerate’s concerted effort to stamp out organized union activities,” a local corporate watcher speculated.

The latest report is based on assessments made on some 7,600 companies in 50 countries, with 230,000 consumers from 15 countries evaluating companies based on products and services, innovation, work conditions, governance structure, dedication to social responsibility, leadership and overall performance.