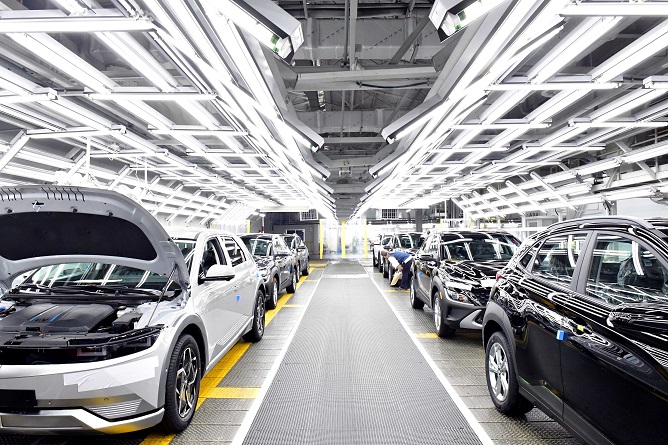 The Korea Intellectual Property Office reported that the submission of patents related to an integrated heat management system for eco-friendly cars from five countries or regions (the U.S., Japan, Europe, South Korea and others) jumped by an average of 11 percent every year over the last decade.

Sorted by country or region, China has submitted the largest number of patents in the last 10 years (3,725 patents, 51 percent), followed by the U.S., Japan, South Korea and Europe.

The recent spike in the submission of patents related to waste heat management is largely aimed at maximizing range by overcoming a lack of heat sources and using the air conditioning system less frequently.