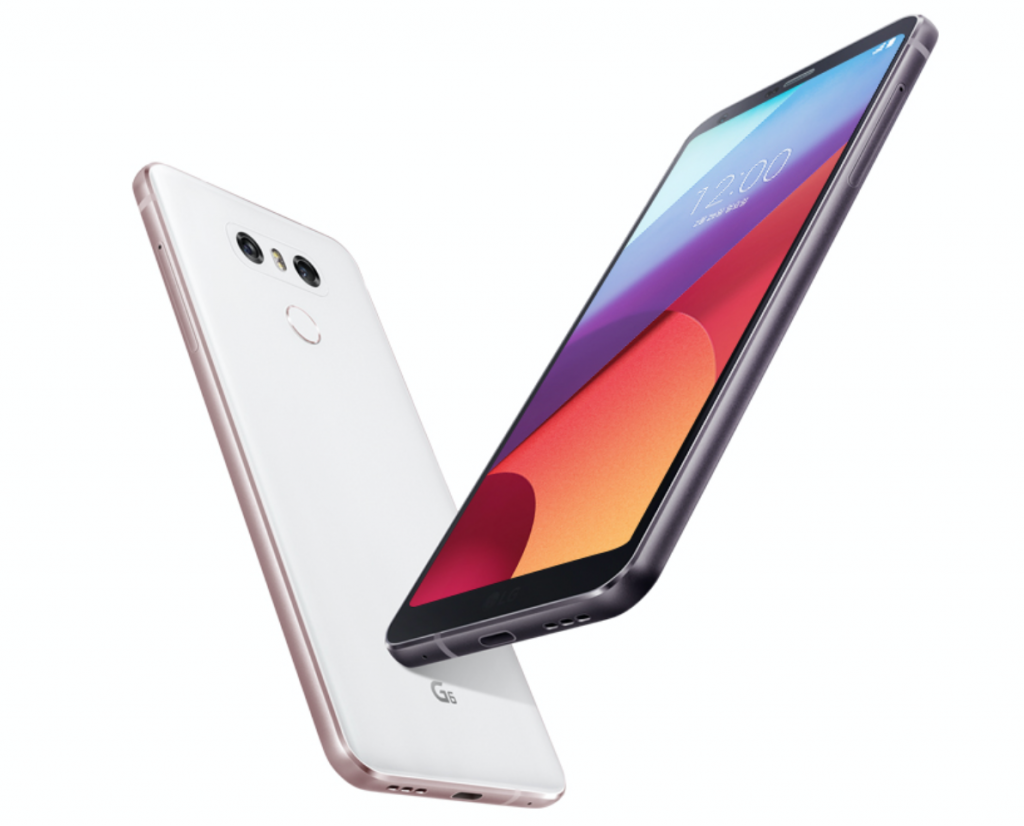 According to the data compiled by industry tracker ATLAS Research & Consulting, the LG G6 powered by South Korea’s No. 3 mobile carrier LG Uplus Corp. emerged as the most-sold device during the March 9-15 period. The smartphone was officially released in the country on March 10.

It did not say how many G6 smartphones sold during the cited period.

LG Electronics earlier announced that the sales of the G6 came to 30,000 units here in just two days.

In a separate study, the industry tracker said Samsung Electronics took up 56.3 percent of the local market during the cited period, down 6.6 percentage points from a week earlier. LG Electronics posted a 23.3 percent market share, up 8.7 percentage points on-week to hover above the 20 percent level for the first time in 17 weeks.

“The initial performance of the G6 can be considered as sound,” an industry insider said, claiming it was the right decision for LG Electronics to release its flagship device ahead of Samsung’s presumed Galaxy S8.

Samsung plans to showcase the new flagship smartphone next week.