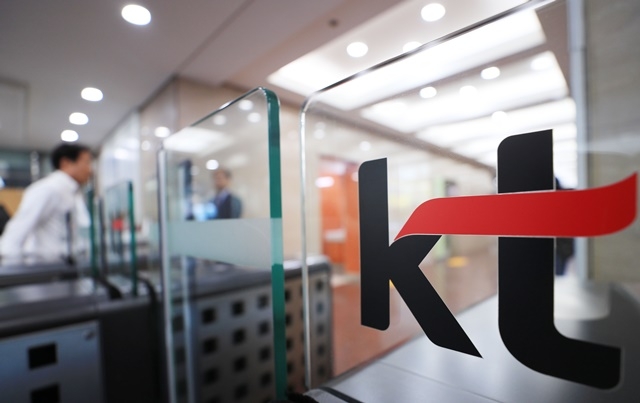 SEOUL, June 17 (Korea Bizwire) — KT Corp., a major South Korean telecom operator, said Thursday it will invest a total of 23.6 billion won (US$20.9 million) in three companies under the fintech-focused Webcash Group in a move to strengthen its foothold in financial services.

A KT spokesperson said the company will invest 14.4 billion won in Webcash, which operates Kyungrinara, a bookkeeping solution for small businesses, and a combined 9.2 billion won in bizplay, a business expense management platform operator, and Roumit, also under the Webcash Group.

The move marks the second fintech investment by KT this year after it spent 25 billion won on financial data and bookkeeping service firm Banksalad Co. in April.

KT said in a statement that it plans to strengthen ties with Webcash Group beyond the investment by offering its artificial intelligence (AI) and cloud technology to launch improved services for Kyungrinara and bizplay.

For example, users will be able to interact with the services through an AI assistant.