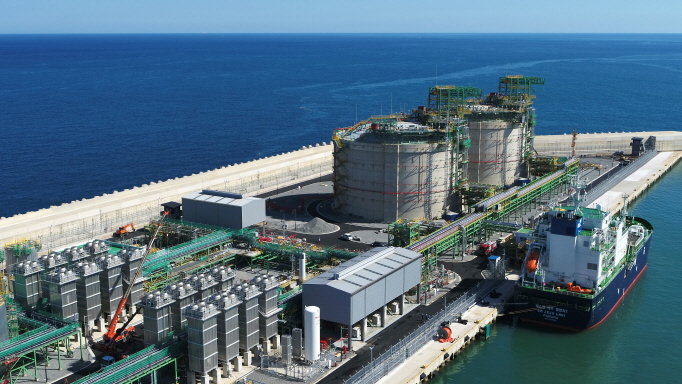 The ship was made available on September 18 to exclusively transport LNG to Jeju.

Residential-use gas will first be distributed to large apartment complexes located in Jeju and Seogwipo city as soon as the piping construction is complete.

A total of 29,615 households currently being supplied with liquefied petroleum gas (LPG) will soon receive LNG instead, which is 30 percent cheaper than LPG.

Jeju Province plans to raise the LNG supply rate by 57 percent by distributing LNG to 158,000 households by 2029.