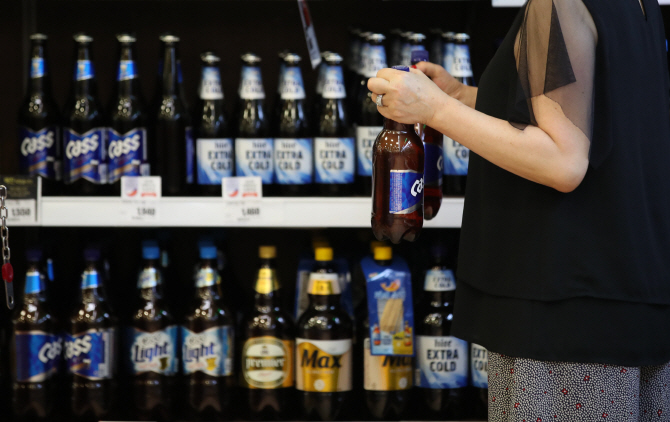 SEOUL, March 10 (Korea Bizwire) — South Koreans will soon be able to place liquor orders online, using the internet or smartphone apps, before picking up their orders at retail establishments such as restaurants and convenience stores.

For example, a customer who wants his or her food to go at a crowded restaurant will now be able to pay for not only the food but also alcoholic beverages when ordering online in advance, and then pick up food and drinks at the restaurant.

This is similar to the online preorder services that many coffee shops now employ.

The NTS expects that liquor smart orders will help improve the efficiency of store management and increase liquor sales for retailers, while saving waiting and ordering time for consumers.

However, the smart order method is based only on the condition that the online customer visits the store directly and receives the order face-to-face.

Thus, it does not allow liquor retailers to sell and deliver the alcoholic beverages through online orders.

The NTS explains that since the new service goes through two adult certification processes – the initial online order and the subsequent pick up of alcohol at the store itself – there is no possibility that teenagers will abuse the smart order system to buy alcohol.