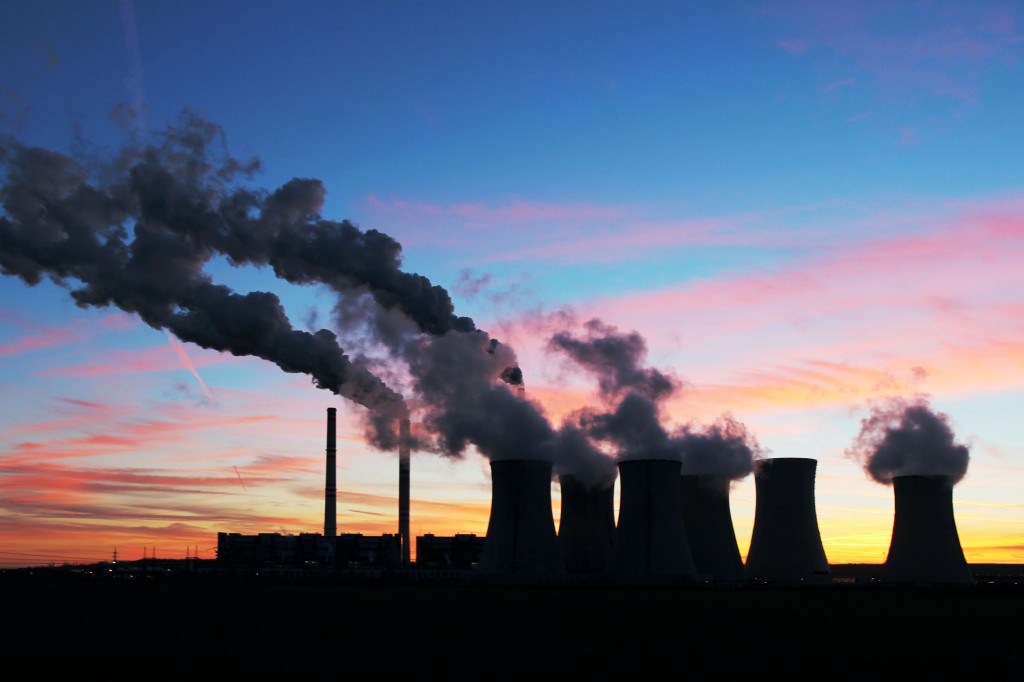 “We had the manpower ready for the anticipated new power plant orders, and we also have workers who will be completing the projects that are under way.”

The chief executive said during his campaign that he will stop all new construction of coal-fired power plants and review from scratch those that are less than 10 percent complete. He also promised to cease and cancel nuclear power plant construction and shut down older reactors, which have taken flak for safety issues.

If pushed forward, about a dozen projects would be scrapped.

Industry officials expect Shin-Kori nuclear power plant’s No. 5 and 6 reactors, currently under construction, could be canceled as early as next month. Samsung C&T, Doosan Heavy Industries & Construction and Hanwha Engineering & Construction are in a consortium to build the plants that were about 28 percent complete as of the end of last month.

While contractors can receive partial compensation for canceled work, the construction firms will be hit hard, according to officials, with the building industry especially pressed to find orders. After years of a slump in overseas orders, local builders had returned to the domestic market, only to realize that it too was affected by weak demand. Officials say these firms will have to reorganize their business plans and personnel if the power plant construction projects are stopped as expected.

“We had the manpower ready for the anticipated new power plant orders, and we also have workers who will be completing the projects that are under way,” said a senior executive at a large builder who declined to be identified. “We are deeply worried about what to do with them.”

An official of another company said his firm was considering transferring the manpower to construct other plants.

“One solution would be to go after reactor and power generation business overseas,” he said.