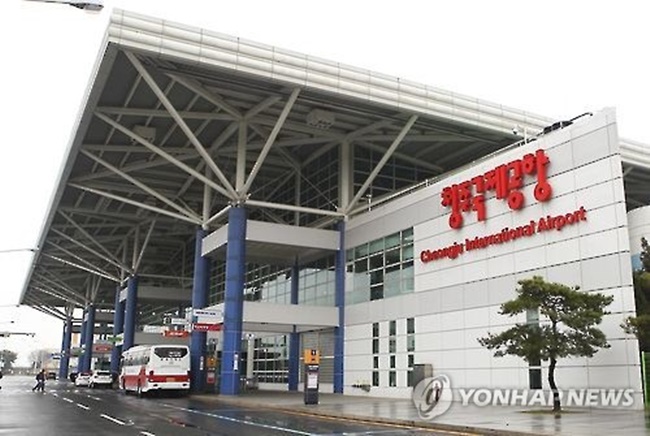 SEOUL, May 22 (Korea Bizwire) – A thaw in deadlocked relations between South Korea and China over the deployment of an advanced U.S. ballistic missile defense system is showing signs of resuscitating vitality in exchanges in the public and private sectors between the two countries.

Strained bilateral relations look somewhat mitigated of late as newly elected South Korean President Moon Jae-in is actively trying to get them back on track, with China also expressing hope.

South Korea’s western port city of Incheon, a major gateway for exchanges with China, said Sunday that it plans to reopen a program to exchange public servants with the Chinese city of Dalian in August. Launched in 2004, the program has been suspended since last year.

The city also plans to re-try a cultural exchange program with the Chinese city of Tianjin. The two cities, which were earlier designated as this year’s cultural exchange cities by the foreign ministries of the two countries, have stopped discussions on exchange projects since March, when the THAAD controversy escalated.

Incheon will also seek to restart preparation of a trade forum, which was originally set for June in the city, but was put off amid the THAAD feud.

Local airports, ports and duty-free shops, which have been hit hard by the diplomatic confrontation, are also gradually regaining vitality.

According to North Chungcheong Province, Eastar Jet’s suspended flight service between Cheongju, 137 km south of Seoul, and the five Chinese cities of Shenyang, Shanghai, Harbin, Dalian and Ningbo will resume from Aug. 20.

China Southern Airlines will also soon reopen service between Cheongju and the Chinese city of Yanji, it said.

“It’s fortunate to hear that most flight operations will be normalized in August,” Huh Ji-sook, an official at a duty-free shop at Cheongju International Airport, said. She said her DFS suffered a nosedive in sales due to the plunge of the number of Chinese tourists there in recent months.

A Chinese vendor entering Incheon port said the amount of products that Chinese merchants are bringing into South Korea from China seems to be on a gradual increase.

South Korean vendors also said China’s customs inspections, which had been strengthened due to the THAAD system, seem to be somewhat alleviated.