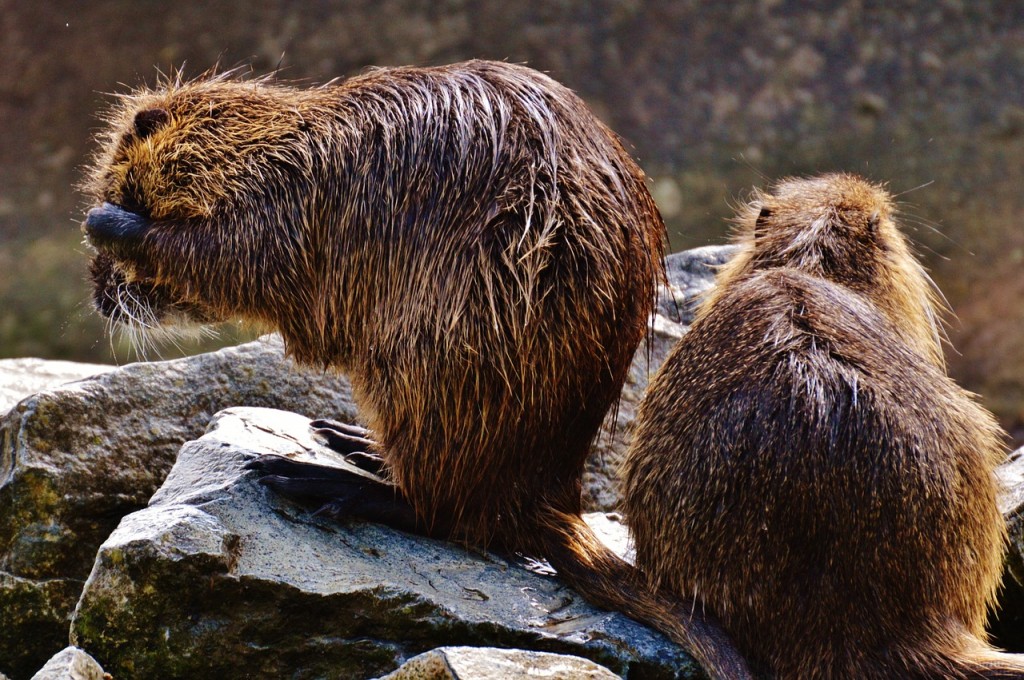 The government will purchase each nutria for 20,000 won. (image: Pixabay)

ULSAN, South Korea, April 18 (Korea Bizwire) – The Ulsan city government is purchasing animals known to disturb local ecosystems – including bass (micropterus salmoides), bullfrogs and nutrias – from residents who capture them, as part of its plans to protect its rivers and streams.

The pilot project took off Monday, and those hunting or fishing the invasive breeds can sell their catch at the information office in the Taehwa River Grand Park every Monday from 10:00 a.m. to 12:00 p.m.

Locals, however, were skeptical of the initiative’s effectiveness, with the program operating on the condition that the animals cannot be hunted from no-fishing zones, which cover the majority of the streams and rivers in the city.

“There are a lot of bass in Taehwa River, but mostly near the Samho Bridge, where fishing is banned,” said a local fisherman. “The government should lift the ban temporarily at least.” 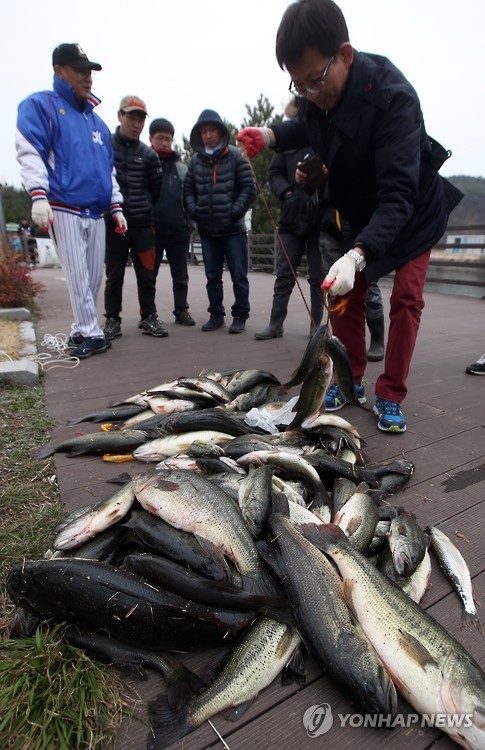 Basses. (image: Yonhap, not related to this article)

In fact, no one showed up Monday to sell their catch, leaving officials disappointed.

An official from the city said that although the city will consider making improvements to the program along the way, it will stick to its policy to not compensate for catch captured from no-fishing zones for the time being.

Meanwhile, the local government will continue its bass extermination efforts by inducing the fish to lay their eggs in an artificial spawning ground in Taehwa River starting this month. The eggs will be removed by the end of June.

More than 400,000 bass eggs have been eradicated this way since 2011, said officials, drastically reducing the population of the fish in the area.