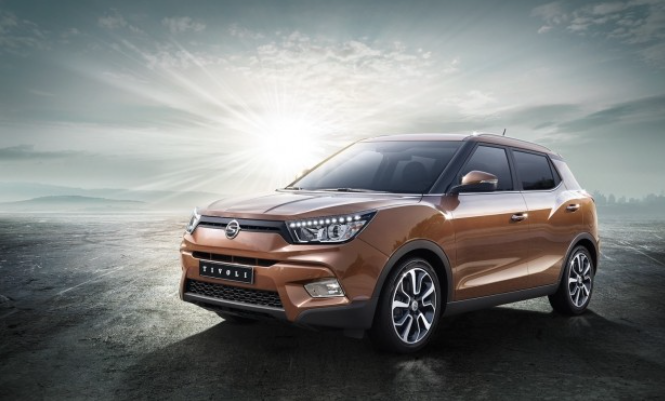 The Tivoli has remained the No. 1 selling car in its segment since its launch, while the launch of the new Tivoli Air in March further boosted sales. (image: Ssangyong)

SEOUL, Dec. 20 (Korea Bizwire) – Ssangyong Motor Co., the local unit of Indian carmaker Mahindra & Mahindra Ltd., said Tuesday that it has sold more than 100,000 units of the Tivoli small SUV in the South Korean market alone, making it one of the best-selling cars in its history.

The automaker said 100,025 units of the trendy SUV had been delivered in the local market as of Dec. 19, less than 24 months after the car was launched here in January 2015.

“Twenty-three months to breach the 100,000 mark is the fastest time for any Ssangyong vehicle model,” it said in a press release.

The Tivoli has remained the No. 1 selling car in its segment since its launch, while the launch of the new Tivoli Air in March further boosted sales.

In the January-November period, sales of the Tivoli have jumped 28.9 percent from the same period last year, while its overall domestic sales gained 5.1 percent over the cited period.

Overseas sales of the Tivoli have also been on a steep increase, spiking 47.3 percent on-year in the first 10 months of the year, in turn boosting Ssangyong’s overall exports by 12 percent.

On the back of such brisk sales at home and abroad, the carmaker is expected to post a net profit for the first time in nine years.