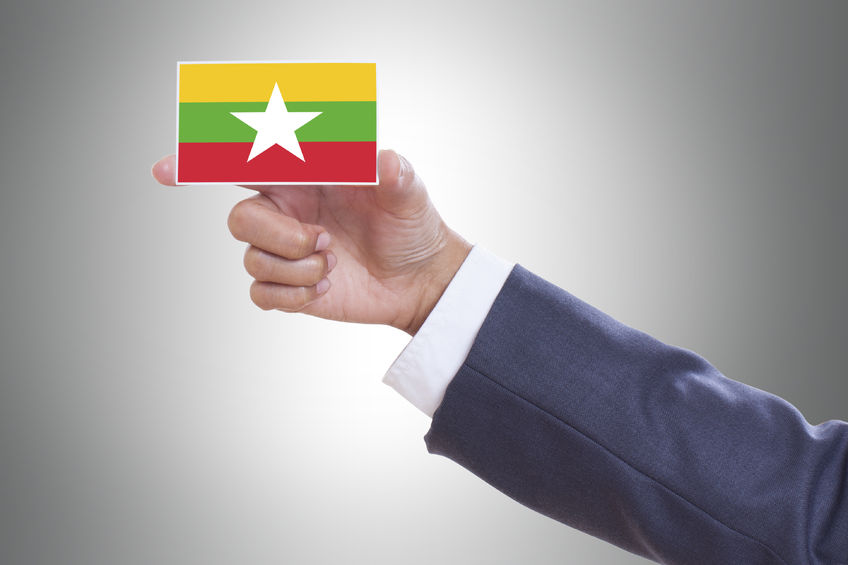 Tentatively called the Myanmar Development Institute, the think tank will cost a total of US$20 million for the next four years to establish.(image: Kobizmedia/ Korea Bizwire)

SEOUL, Sep. 10 (Korea Bizwire) – A state-run economic think tank modeled after the Korea Development Institute will be established in Myanmar as part of an international assistance program initiated by the Korea International Cooperation Agency. KOICA said on September 9 that it signed an agreement with Myanmar government officials at the nation’s capital Naypyitaw.

The Myanmar Development Institute is expected to play a critical role in modernizing the nation’s economy by coming up with policy recommendations while nurturing next-generation leaders in policy making. According to KOICA, the project is considered a whole new initiative in that most international development programs has so far focused on individual programs such as education, health care, and the like. Supporting a broad-based effort to lay a foundation for knowledge infrastructure and capacity building is regarded as one step further away from need-based assistance programs.