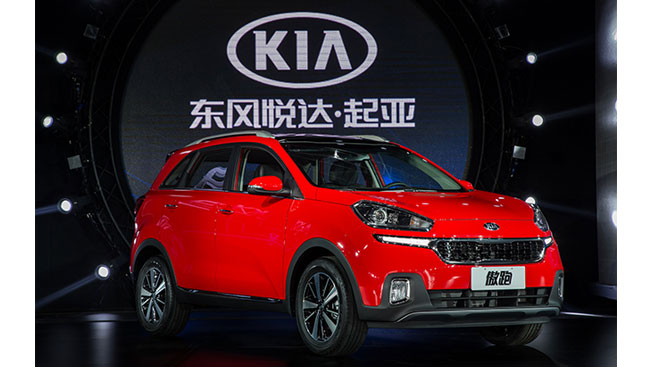 The South Korean carmakers have been rolling out a series of cars that are manufactured and marketed exclusively for a certain region to meet the culture-specific needs of the customers in those countries. (image: Hyundai Motor Group)

SEOUL, March 13 (Korea Bizwire) – South Korea’s top automaker Hyundai Motor and its sister affiliate Kia Motors raised sales of localized car models in overseas markets such as Brazil by more than 25 percent in the first two months of the year from a year ago, industry data showed Friday.

The number of localized models that the car-making duo has sold in Brazil, Russia, India and China stood at a combined 188,674 units during the first two months of the year, up 25 percent from a year earlier, according to the data.

The South Korean carmakers have been rolling out a series of cars that are manufactured and marketed exclusively for a certain region to meet the culture-specific needs of the customers in those countries.

The sales boom in the market helped offset losses from a fall in overseas sales of other models.

“Business conditions in emerging markets have been dragged down by slowed growth and uncertainties in the currency exchange rates, but our localized models have kept up their popularity,” a company official said.

“It’s likely that sales of these exclusive models in each of the regions will continue to take up a larger portion of overall sales.”

In China, the two automakers saw sales of their localized models surge 99.7 percent and 52.2 percent, respectively, in the January-February period, according to the data.

In contrast, non country-specific models, such as Hyundai Motor’s flagship Sonata sedan, have not been as popular in the cited economies, with sales having plunged by 17.3 percent on-year over the same period, the data showed.

With the contribution of the gains made by localized models, the two carmaker’s overall sales in the four emerging countries came to 444,565 units in the two-month period, slipping 2.9 percent on-year, which is a relatively small loss in light of the gloomy business conditions in the regions.