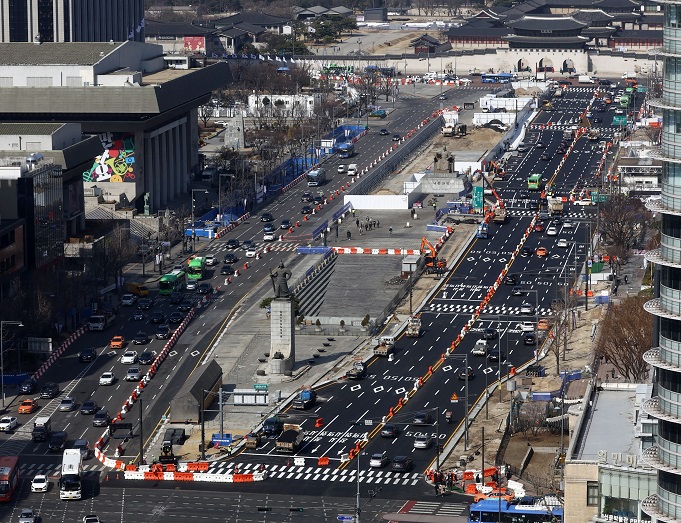 SEOUL, Dec. 13 (Korea Bizwire) — The National Forensic Service (NFS) has developed a new scientific system to verify if traffic accidents are intentional to get insurance and settlement money or not by analyzing the behavioral patterns of the drivers.

The NFS announced on Sunday that it had developed a system to scientifically verify the intentions of the suspect through a study on the behavioral characteristics of fraudulent drivers, adding that the system is now being used to identify cases of insurance fraud.

The NFS launched the study three years ago by establishing a dedicated taskforce and succeeded in developing the system to identify intentional traffic accidents this year.

First, the NFS succeeded in verifying the intentions of drivers in a scientific manner by studying the behavioral characteristics of the drivers in dangerous situations, including variables such as the direction of eyesight, steering direction and braking response.

The study was conducted with 105 volunteers, with the results published in a Science Citation Index-level international academic journal.

Instances of traffic accident fraud have been increasing, with methods becoming more intelligent and organized. The value of insurance fraud detected last year stood at 898.6 billion won (US$762 million), up from 798.2 billion won in 2018.