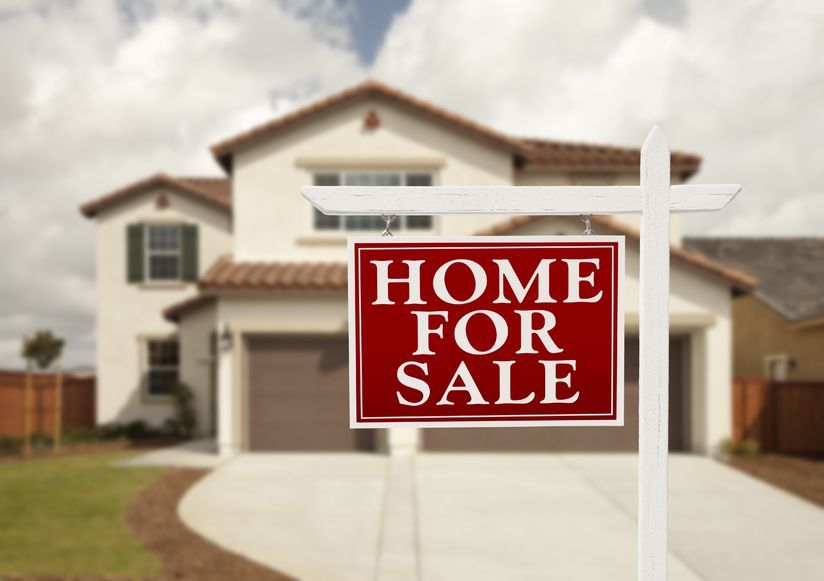 The ratio of real assets in total household assets as of 2013 was as high as 73.3 percent. (image: Kobizmedia)

SEOUL, Korea, April 8 (Korea Bizwire) – Korea is one of the few countries with an unusually high percentage of real assets, including most prominently homes.

A household finance survey by the National Statistical Office on April 7 said the ratio of real assets in total household assets as of 2013 was as high as 73.3 percent. Of this, the ratio of real estate asset was 67.8 percent, down 1.9 percentage points from 2012 but still dangerously high among countries in the world.

The corresponding ratios in major economies in the world are Australia at 61.3 percent, the Eurozone at 58.3 percent, Britain at 50.1 percent, Japan at 40.9 percent, and the United States at 31.5 percent, according to the Korea Financial Investment Association. The implications are clear: there is no more housing price bubble.

According to data released by LG Economic Research Institute, the average home price across the country between 2000 and 2007 has appreciated 6.6 percent a year (9.3% for apartment homes), much higher than that for consumer prices (3.1%). But for the next six years between 2008 and 2013 immediately after the global financial crisis, the annual growth rate of home prices has slowed to 2.0 percent (2.6% for apartments).

Given the consumer price inflation rate has been 3.0 percent for the same period, homeowners have effectively lost money from owning their houses. In the process, the average appraisal value of homes owned by those in their 60s or older has declined to 200 million won in 2012 from 270 million won in 2006. As the value of real estate holdings falls, the consumption expenditure of the elderly homeowners has plunged as well, which is manifestation of a reverse wealth effect at work.

A research fellow at LG Economic Research Institute said, “A sizable number of elderly households may face in the future a situation where they have to dispose of their homes and other real estate properties when they need funds urgently for medical emergencies, for example, without any other income sources to speak of. This is also a potential risk factor for the national economy as well as for individual families.”

He suggested that the government offer reverse mortgages and other financial packages that would allow the elders to convert their real estate holdings into easily cashable financial assets.

Korea’s households own most of their assets in the form of real assets, which are vulnerable to price shocks. (image: Kobizmedia)

Joo Sang-cheol, research fellow with the National Pension Research Institute, also said in a recent report “Asset Management in Aging Society,” “Korea’s households own most of their assets in the form of real assets, which are vulnerable to price shocks.”

“If the trend toward more real asset concentration goes on unchecked, it may become a limiting factor for expanding other financial assets. It is advisable for middle-aged individuals to sell off some of the real estate holdings to increase liquidity and use it for the source of future income,” he added.

Another research fellow at Korea Institute of Finance analyzed that it is instructive to look at the experience of Japan that has undergone the problems of the aging society much earlier than Korea. The major income source for Japan’s senior citizens is no doubt pension. Of their annual income of 3.07 million yen (US$29,800) as of 2011, as much as 67.5 percent came from public pension payments.

He said, “By 2026 when the baby boomers (those who were born between 1955 and 1963) join the elderly group, Korea’s situation will be much like that of Japan now. It is time for the government to establish a ministry-wide task force to prepare for the upcoming tectonic change.”