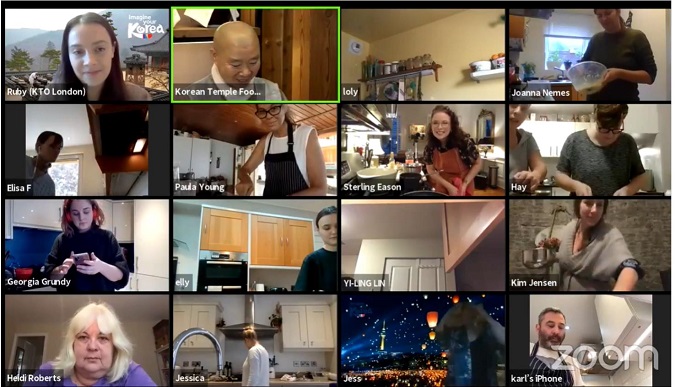 SEOUL, Dec. 2 (Korea Bizwire) – Influencers and members of the Vegan Society, Britain’s largest vegan community, made an appearance on Zoom, a videoconference solution, on Nov. 30 to participate in an online event hosted by the Korea Tourism Organization (KTO) for temple food. 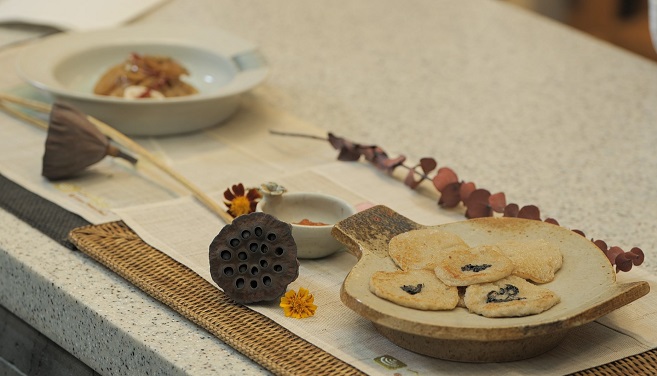 Finder.com reported that as many as 8.5 million people, comprising 12.8 percent of the entire Britain population, had been practicing a non-meat diet as of December last year.

The vegan population is smaller at about 2 percent (1.1 million people) of the entire Britain population, jumping by 62 percent in the previous 12 months.

The KTO’s London office has been carrying out various promotions on South Korean tourism using temple food to attract the growing vegan population in Britain.