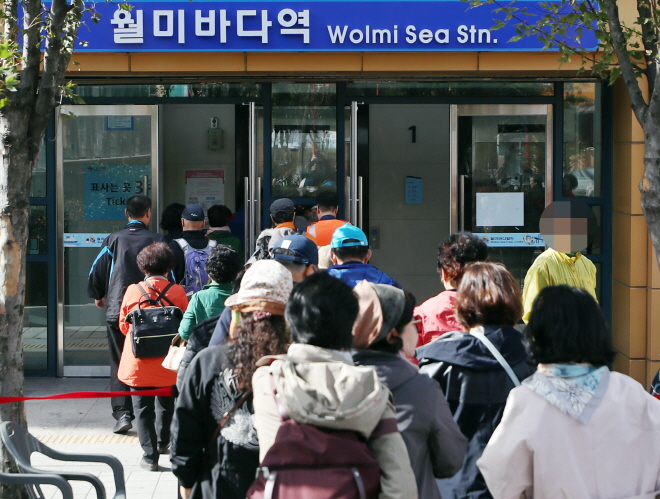 INCHEON, Oct. 31 (Korea Bizwire) — The Wolmi Sea Train in Incheon is enjoying popularity due to its unexpected success at the beginning of its operation.

The total number of passengers reached 26,531 as of last Sunday, following the service’s launch on October 8, for an average of 1,474 passengers per day, according to the Incheon Transit Corp. 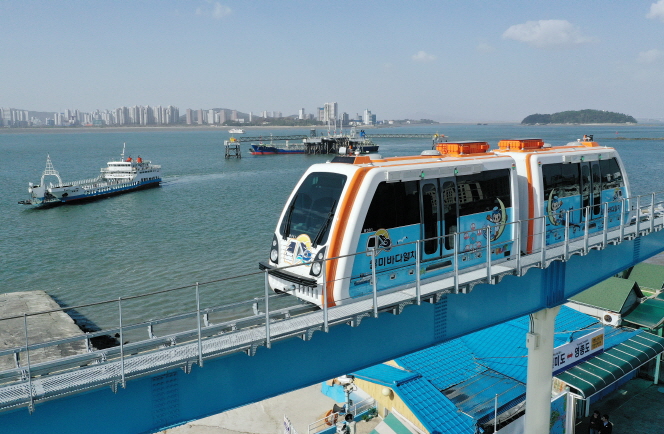 Considering that each two-car train can only carry 46 passengers at a time, and there are two trains in operation, tickets usually sell out from morning to evening.

Authorities explained that the secret to the success seems to be due to the relatively cheap usage fee and the ride system that allows users to re-embark two times. 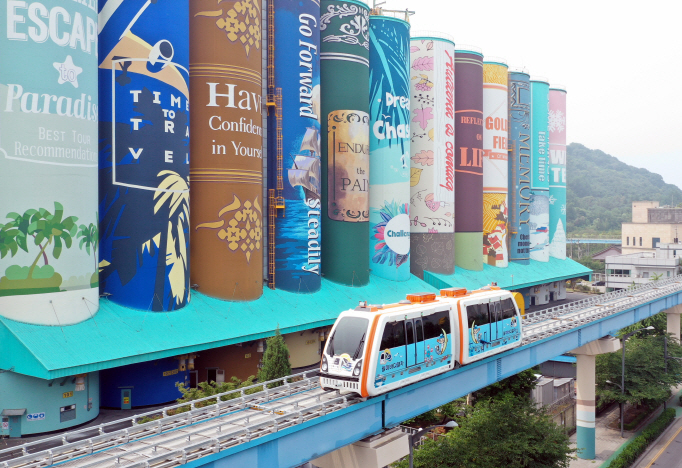