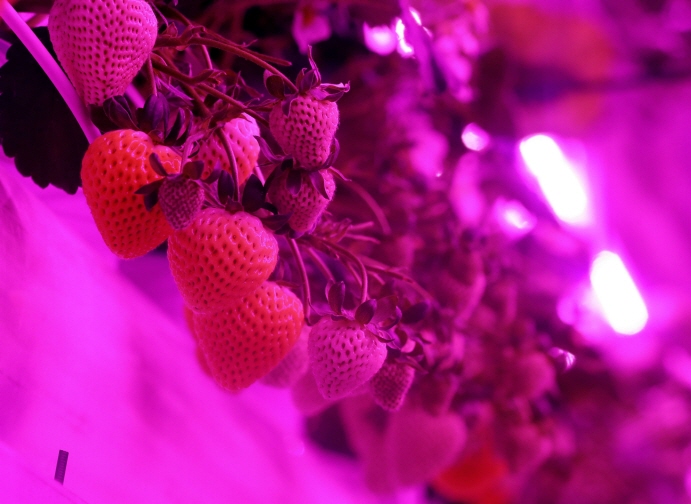 OKCHEON, Dec. 23 (Korea Bizwire) — A tunnel left abandoned for 15 years after a nearby expressway was shut down in 2002 has been renovated into a massive plant farm. 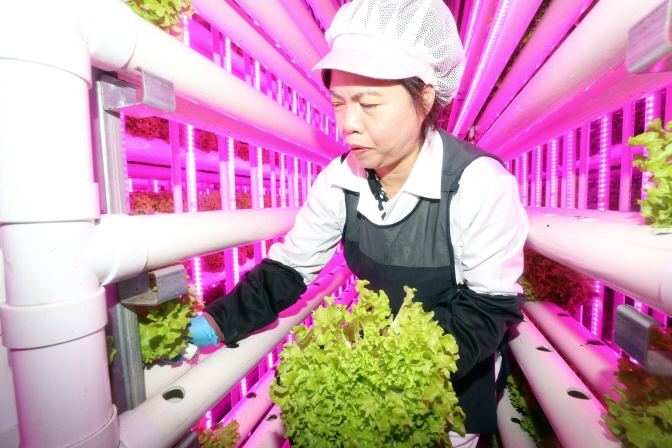 A local agricultural firm signed a contract with the Korea Expressway Corporation in 2017 to use the tunnel as a farm to grow vegetables used to make salads, such as caipira and ezabel.

At 6,670 square meters in size, the tunnel produces 170 times more than the annual production of a single greenhouse. 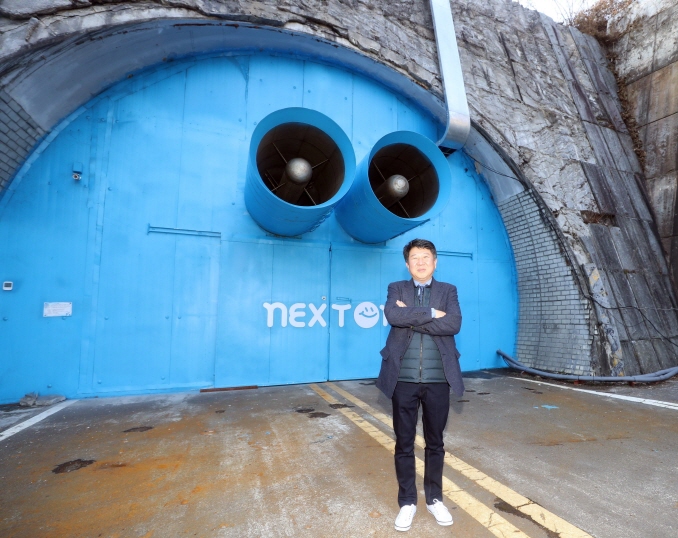