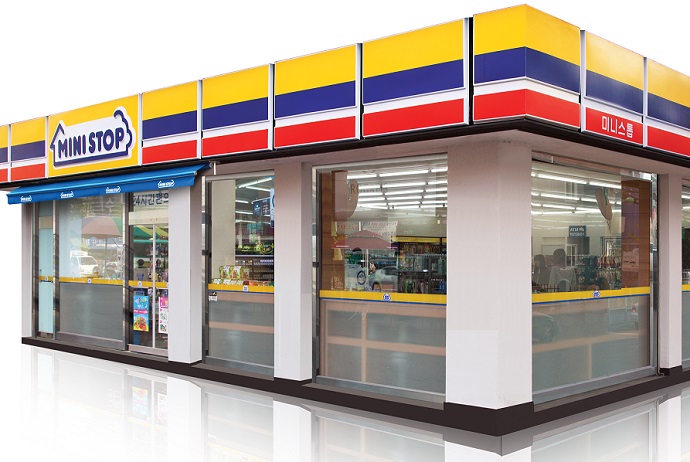 This photo provided by Ministop Korea Co. shows its outlet.

Under the deal, Lotte will take over 2,600 Ministop convenience store outlets across the country and 12 logistics centers from Japan’s Aeon Group to strengthen its retail business, theE company said in a statement.

The Korean convenience store market has been dominated by BGF Retail’s CU and GS Group’s GS25, with 7-Eleven, Shinsegae Group’s Emart 24 and Ministop being minor players.

Ministop is an affiliate of the Japanese retailer and opened its first Korea convenience store outlet in South Korea in 1990.