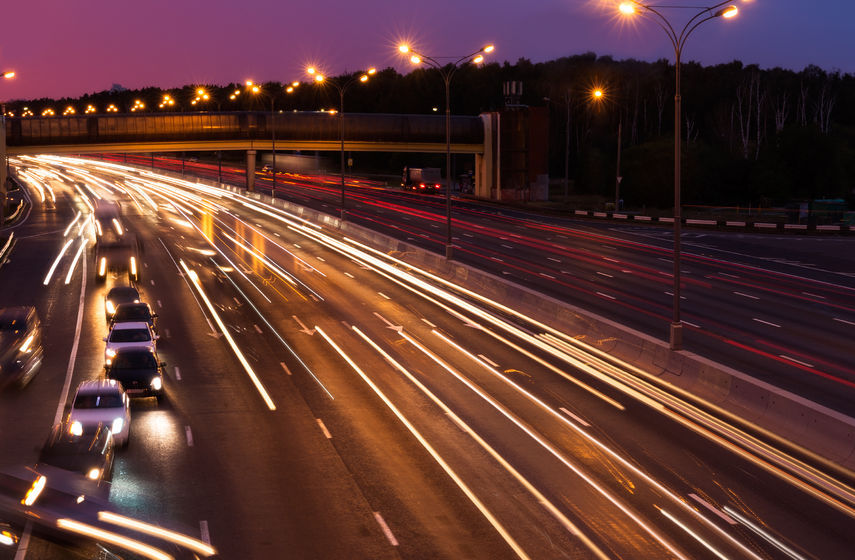 SEJONG, Feb. 13 Korea Bizwire) – The Ministry of Land, Infrastructure and Transport announced Monday a set of plans for the local automotive industry from 2017 to 2021 to better prepare South Korea for the imminent era of autonomous vehicles.

According to the ministry, demand for safer vehicles will only increase given Korea’s rapidly aging population, with new automotive technologies and environmental regulations expected to alter the industry landscape. The new plans, therefore, will reflect the coming changes in society and help establish better grounds for vehicle safety, solely focused in protecting consumers, officials said.

To begin with, the government will introduce a Korean version of a lemon law – legislation that safeguards those purchasing vehicles, or other products, failing to meet certain quality or performance standards – by 2019.

This new measure will oblige automakers to provide refunds or exchange newly-launched vehicles discovered to have defects, measures that have rarely been practiced in the past due to a lack of legal provisions, despite long-lasting criticism on the part of consumers and industry critics.

Although there are recommended guidelines provided by the Fair Trade Commission to help resolve related conflicts, their “recommended” status meant that they were of little practical use.

Officials added that they will improve a maintenance system for vehicle malfunctions that will include an EDR (event data record) data management system, and a more sophisticated reporting system to relay mechanical shortcomings to the government database.

A new car insurance system will be introduced before 2020 to allow for swift and smooth compensation in car accidents related to self-driving vehicles, while the government will bolster its efforts to establish the necessary infrastructure for the operation of autonomous vehicles, including expanding the C-ITS (Cooperative Intelligent Transport System) and developing both wired and wireless EV charging technologies.

The South Korean government expects level 3 self-driving vehicles to be commercialized by 2020. Automobiles in this category will be fully autonomous but only in limited conditions, like clear weather, and will require human intervention in emergencies.