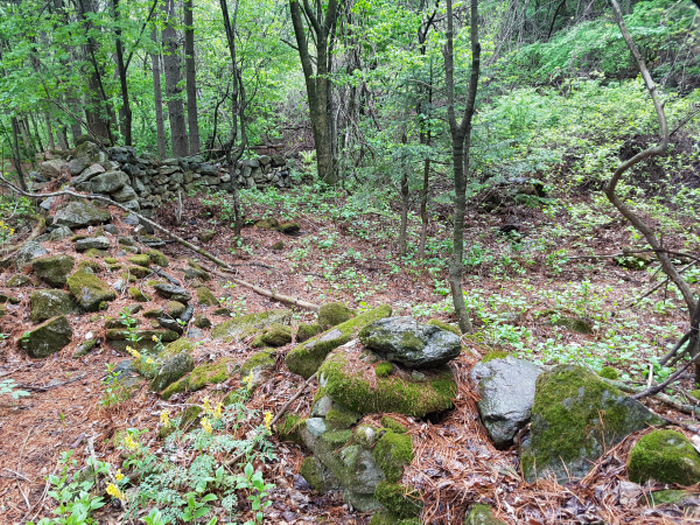 During the colonial period, there were many slash-and-burn farmers on Mount Odae, who set fire to the mountain and surrounding fields to make farmland.

Mount Odae was also home to forced laborers under the Japanese occupation. 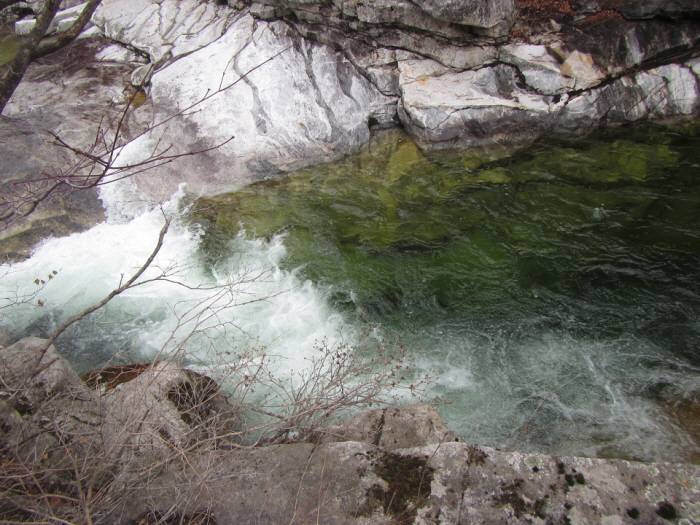 Japan officials forced Koreans to harvest lumber from the mountain’s slopes. Even today, there remain some 50 houses where slash-and-burn farmers lived.

Meanwhile, Jisimdo, an island located within Hallyeohaesang National Marine Park, was a Japanese naval base during the colonial period, and Japanese soldiers mobilized Korean citizens to build military installations. 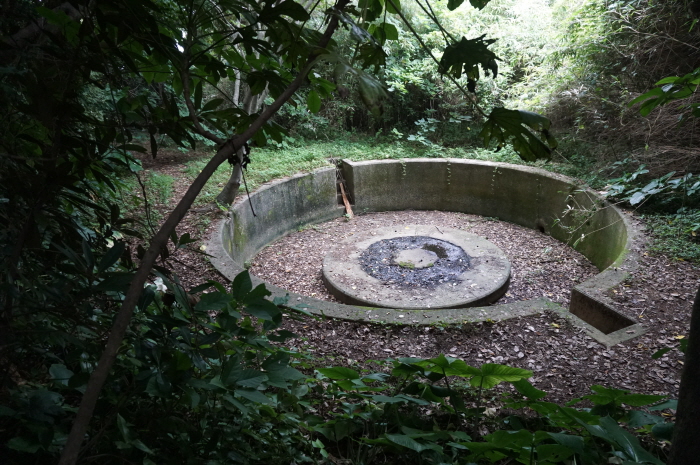