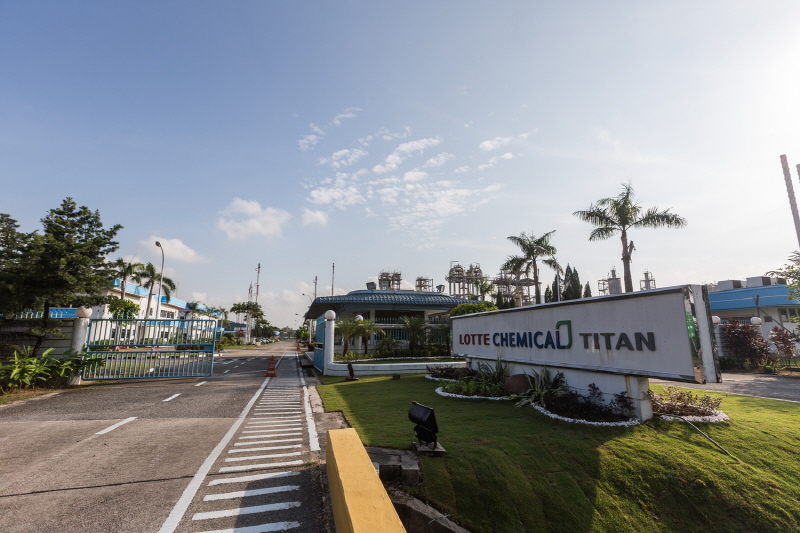 SEOUL, Jul. 11 (Korea Bizwire) — Lotte Chemical Co., South Korea’s No. 2 petrochemical firm, said Tuesday that it will use the proceeds from the initial public offering of its Malaysian unit to finance its facility expansion in the Southeast Asian country.

Its Malaysian unit, Lotte Chemical Titan Holdings Berhads, made its market debut there after raising some 1.01 trillion won (US$878 million).

The IPO marks the biggest in the Southeast Asian country since 2012.

Its market capitalization is roughly at 4 trillion won, becoming the 30th largest cap on the Malaysian stock market.