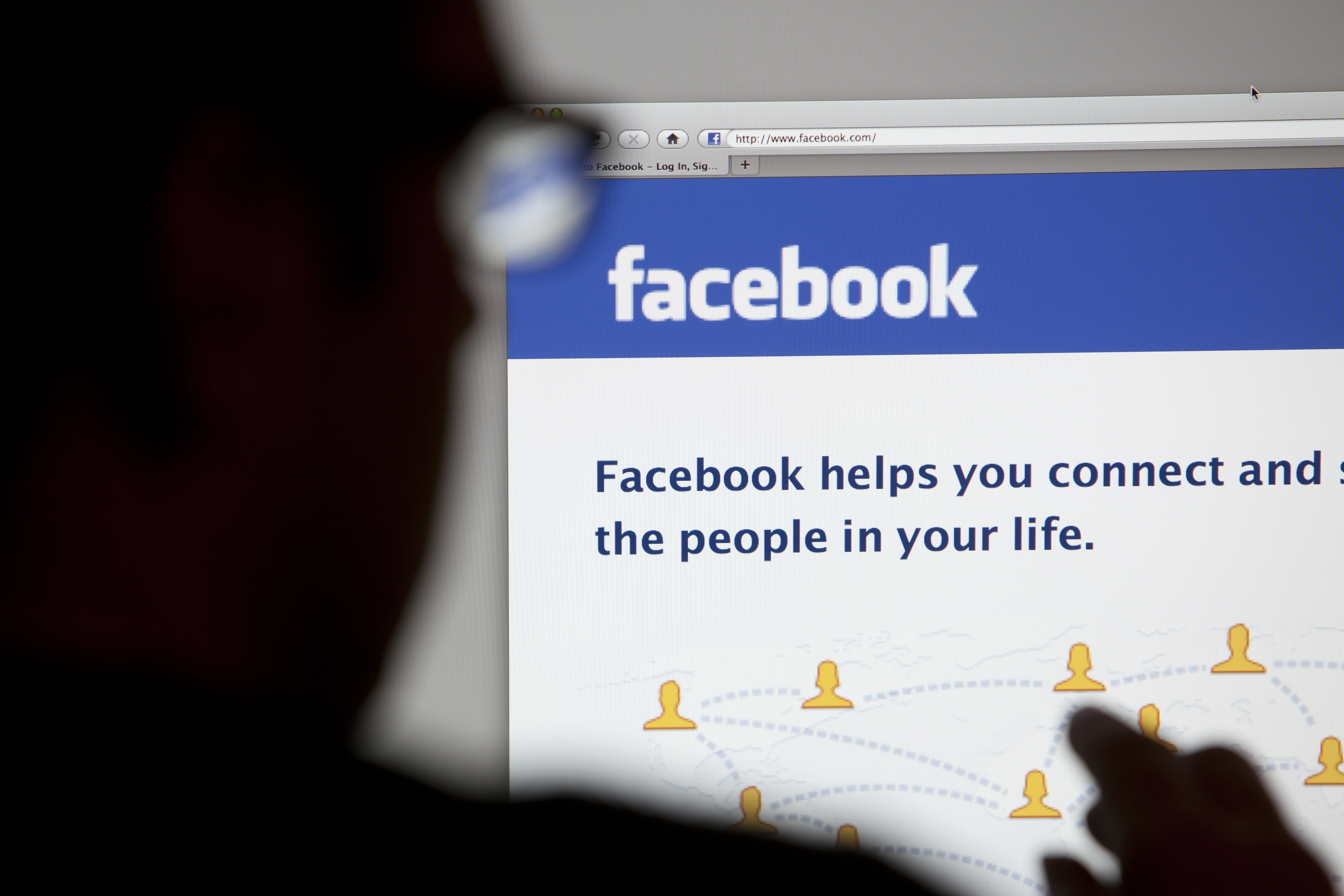 SEOUL, May 17 (Korea Bizwire) — Having been fined in March for slowing user connections in 2016 and 2017, Facebook, the world’s largest social media website, has hit back by filing a lawsuit asking for “restrictions to be lifted on the order” on Sunday, according to sources familiar with the situation.

The company has also asked that the fine be put on hold until the verdict for the most recent petition was final.

Previously, the Korea Communications Commission (KCC) had determined that the company had rerouted networks which resulted in slower connection speeds for users trying to access Facebook’s website via SKB and LGU+.

Experts have speculated that Facebook had purposely slowed connections after its negotiations with SKB over network usage fees resulted in a stalemate.

After users complained of the slowdown, the KCC investigated the media giant over the issue, before slapping the U.S. company with a fine of 396 million won for violating local laws regarding the deliberate throttling of Internet services.

In response to such allegations, Facebook Korea issued an official statement that said, “Facebook has been doing its best to provide optimum services in all areas to its users.”

One official at the media company expressed discontent with the KCC’s verdict, saying, “It’s hard to accept that we purposely tried to inconvenience our users when the company values them most of all.”

An employee at the KCC said, “Even if the Court allows the file for injunction, it is not relevant to the original order.”

The KCC is also willing to take action against Facebook’s most recent lawsuit, citing this case as important because “it had disadvantaged many users.”