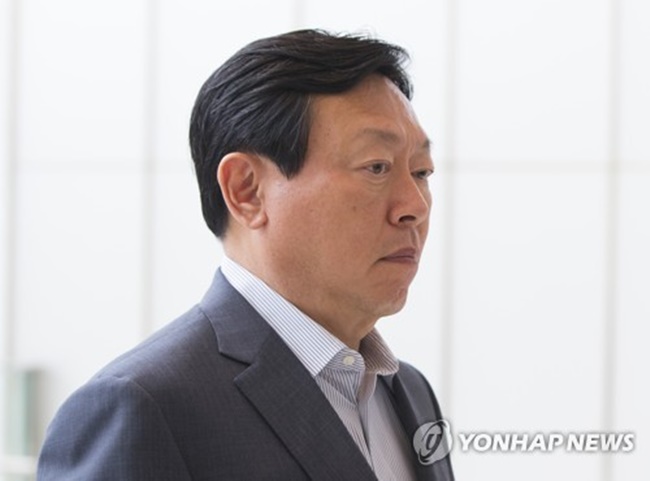 SEOUL, July 18 (Korea Bizwire) – The head of retail giant Lotte Group said Tuesday the conglomerate needs to expand investment targeting its lucrative businesses to further expand presence in the market, as it is suffering from a series of troubles at home and abroad.

During a meeting with the group’s senior executives, Lotte Group Chairman Shin Dong-bin also stressed that his group needs to quickly adapt to the fast-changing market environment under the fourth industrial revolution.

“We should promptly and boldly revise our business portfolio right now,” he said, asking the executives from the group’s affiliates to find ways to apply new technologies, such as artificial intelligence (AI) and Internet-of-Things (IoT) services, to its businesses.

Shin’s remarks came as the country’s fifth-largest conglomerate is suffering from a steep fall in its retail business amid a diplomatic row between Seoul and Beijing over the deployment of a U.S. missile defense system here.

Shin and his family are standing trial over a string of corporate crime allegations, while the conglomerate is also implicated in a separate graft scandal involving former South Korean President Park Geun-hye and her friend.