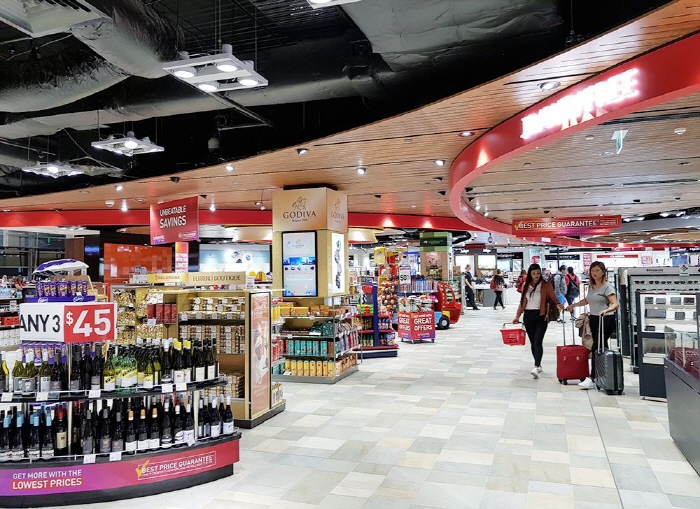 The duty-free arm of Hotel Lotte Co. said the agreement with Melbourne-based JR Duty Free will allow it to run four tax-exempted retail outlets in Australia and one in New Zealand.

The company did not disclose the amount of money that changed hands or the overall size of the stores it will take over.

It said the Australian duty free market was estimated at 1.4 trillion won (US$1.25 billion) as of last year, with the amount of outbound travelers that use the stores growing by more than 10 percent annually.

Lotte said the deal will also allow it to compete with Swiss, U.S. and French duty free operators that are already in Australia.

“The acquisition opens new horizons for Lotte to expand beyond Asia,” the retailer said. It added that the goal is to become Oceania’s largest duty free operator by 2023.

Lotte Duty Free currently has seven overseas stores in locations, such as Japan, Indonesia, Thailand, Vietnam and Guam, while JR Duty Free operates stores in Oceania and Israel with its annual sales for 2017 reaching some 690 billion won.