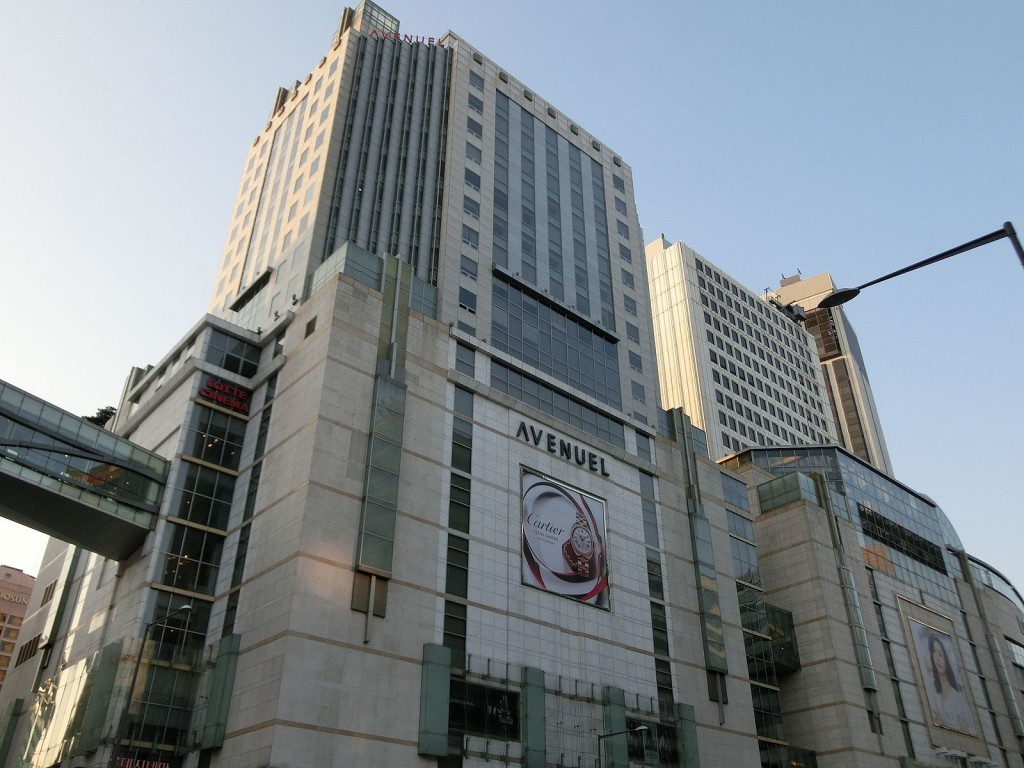 The main branch in Lotte Department Store in Myeongdong renovated the food court on the 12th floor into duty-free space to accommodate more cosmetic and perfume brands and reopened last week. (image: Wikimedia)

SEOUL, June 29 (Korea Bizwire) – Lotte Duty Free, South Korea’s largest duty-free operator, said Wednesday it has expanded its main branch in downtown Seoul, as part of efforts to make up for a sales shortfall from its other outlet in downtown Seoul which closed upon its license expiration.

The main branch in Lotte Department Store in Myeongdong renovated the food court on the 12th floor into duty-free space to accommodate more cosmetic and perfume brands and reopened last week.

Lotte Duty Free said it aims to raise 2.78 trillion won (US$2.38 billion) in sales at the main outlet ranging four floors this year.

The renewal was timed in the closure of another duty-free store at Lotte World Tower in southern Seoul.

The duty-free store located in the 123-story skyscraper, which generated 611.2 billion in sales in 2015, ended operations on Monday after it failed to renew its license in a November bid.

To cater for the growing needs of travelers, the Seoul government plans to issue four new operating licenses for duty-free stores within this year.

Lotte is one of the strong candidates by capacity, but it remains unclear whether Lotte World Tower can get a second chance in the upcoming competition as prosecutors have looked into lobbying allegations linked with its duty-free unit.

Shin Young-ja, the head of Lotte Foundation and daughter of group founder Shin Kyuk-ho, has been under probe on suspicions of receiving kickbacks from the chief of cosmetic brand Nature Republic in return for favorable space in duty-free shops.

Hotel Lotte, the hotel and duty-free operator unit of Lotte Group, had to cancel its planned initial public offering earlier this month as prosecutors have widened their investigation into the nation’s fifth-largest conglomerate over slush fund allegations.