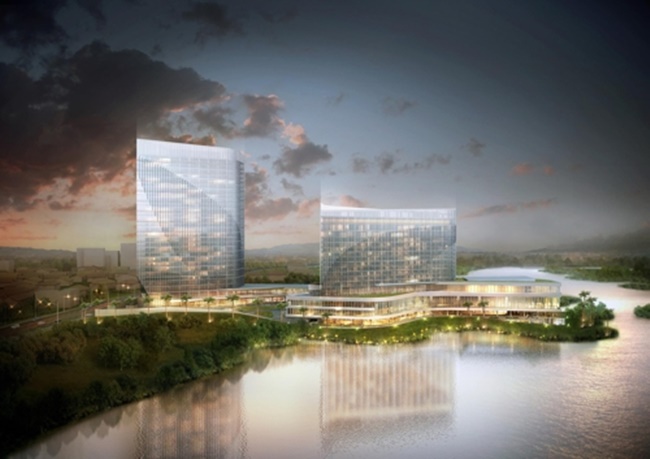 Lotte Hotel & Resorts said the new hotel in Yangon, the former capital city of the Southeast Asian country, will open on Sept. 1.

Known for its top-notch management and service, Lotte currently operates hotels in the United States, Russia, Vietnam and Uzbekistan.