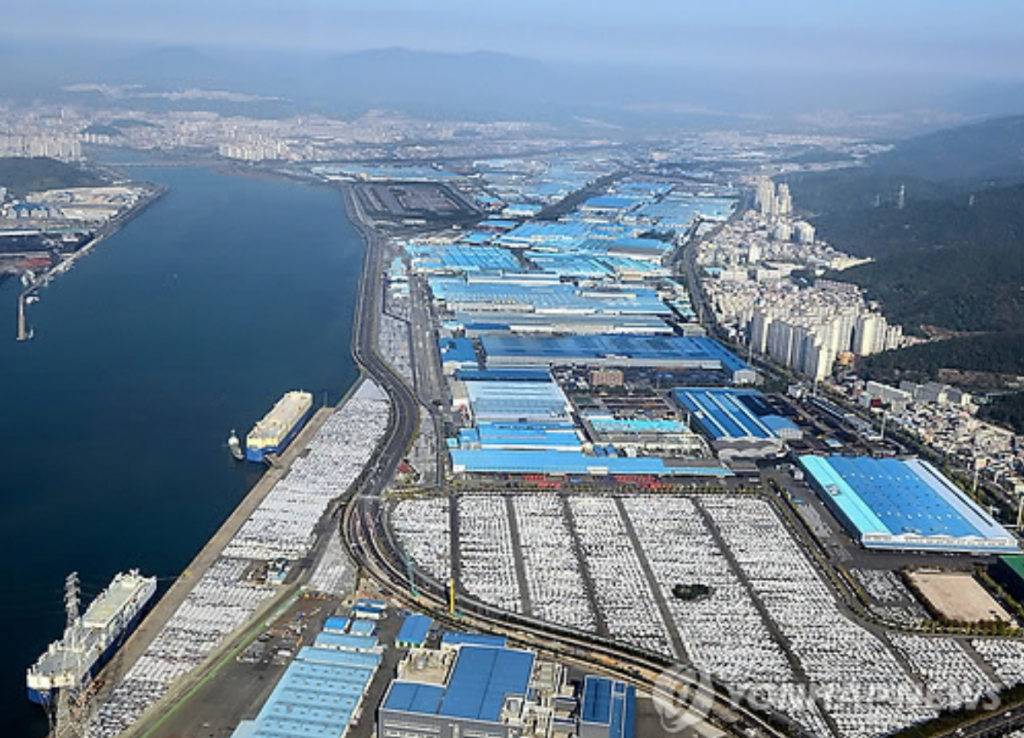 Such was also the case for Hyundai Motor after the September 12 earthquake and 4.5-magnitude aftershock on September 19, when the company halted the production line at its Ulsan factory. (image: Yonhap)

ULSAN, Sept. 23 (Korea Bizwire) – Unionized workers of Hyundai Motor Company, perhaps Korea’s most powerful labor union with more than 48,000 members, announced that they will take advantage of the ‘laborer right to evacuate’ in case of future earthquakes. Korea suffered a record 5.8-magnitude earthquake on September 12, which was followed by hundreds of aftershocks.

Practicing the right to evacuate means that a laborer can stop their work and leave their post in the case of an industrial accident.

The right is guaranteed by the Korean Industrial Safety and Health Act, which states that ‘business owners must operate their facility with necessary safety and health measures implemented, such as immediately halting all work and evacuating employees in cases of severe disasters.’

What is noticeable in the announcement, however, is that it marks the first time that a union will be following the legal guidelines for earthquake evacuations. Halting a factory’s production line used to come after a disaster took place, and was typically a decision made by the company.

Such was also the case for Hyundai Motor after the September 12 earthquake and 4.5-magnitude aftershock on September 19, when the company halted the production line at its Ulsan factory.

A meeting was held recently by the union’s Industrial Safety and Health Committee, which came up with a temporary evacuation procedure, according to a union official.

“Safety comes before productivity,” he said. “Workers need to voluntarily evacuate themselves from danger when an earthquake strikes.”

After reviewing overseas cases of earthquake evacuations from industrial workplaces, the union will also be coming up with an official response manual before the end of the year for more comprehensive safety procedures.

Furthermore, it will conduct a safety inspection for equipment and facilities that may be more prone to quakes, starting in October.

“Given Korea’s current circumstances, we felt the need to come up with measures that would allow us to react more quickly (in an earthquake crisis),” said Ko Seon-gil, the union’s Labor Safety and Health director. “This is why we decided to take advantage of evacuation rights, and move forward with arranging an official response manual.”