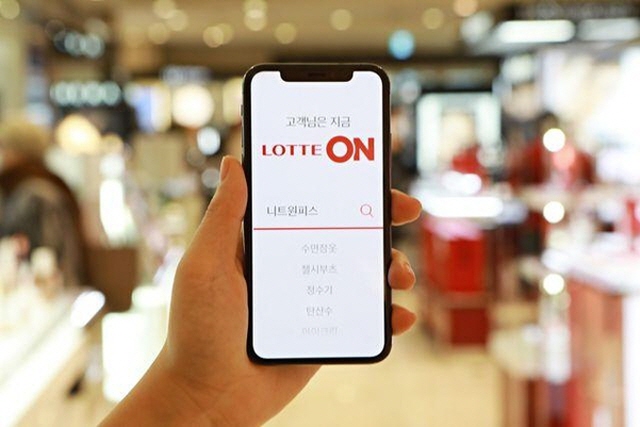 In an ambitious move, Lotte Shopping earlier announced a blueprint that focuses on eventually changing the retail giant into a service provider.

The website will offer omnichannel services to customers based on the data of over 39 million customers, which account for 76 percent of South Korea’s population of 51 million.

“There is no e-commerce operator in the country that integrates customer data of both online and offline channels,” said Cho Young-jae, a Lotte Shopping official in charge of the e-commerce business.

Lotte Shopping said it will analyze customer data based on its artificial intelligence technology to recommend items depending on their needs.

It will eventually “reset” all of its brick-and-mortar shops that cross business boundaries for full-fledged synergy, according to Lotte.

The plan comes as Lotte Shopping joined a list of traditional retailers that have announced a slew of drastic and painful restructuring measures after delivering poor earnings last year in the face of harsh competition with e-commerce players.