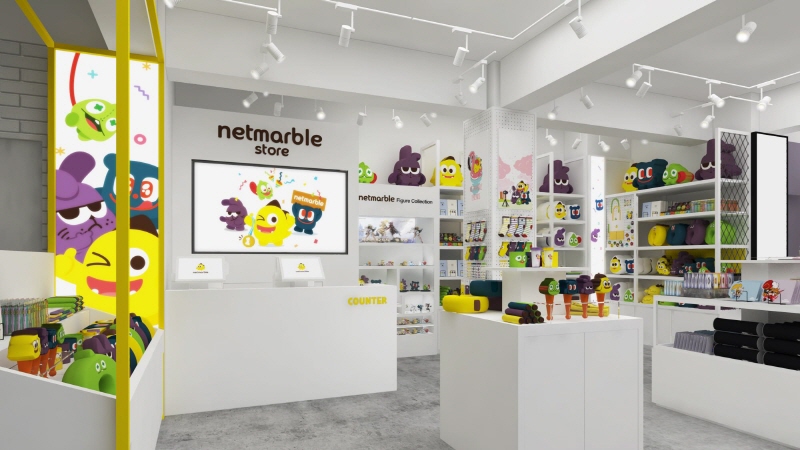 SEOUL, Apr. 5 (Korea Bizwire) — South Korean retail giant Lotte said Thursday it will open an outlet dedicated to game products in Seoul this week amid a rapid growth of the country’s game industry.

Lotte Shopping Co. said it has remodeled el Cube in Hongdae, western Seoul, into a shop exclusively for games and is set to open el Cube GAME on Friday.

El Cube is Lotte Department Store’s “mini” version, targeting consumers in their 20s and 30s. There are currently five el Cube outlets throughout the country.

The store will also sell toys targeting “kidults,” referring to adults with a keen interest in toys that many regard as for children, it said.

The market size of South Korea’s game industry was valued at around 11.5 trillion won (US$10.84 billion) as of last year, up 18.5 percent from 9.7 trillion won tallied in 2013, Lotte said, citing the Korea Creative Content Agency.