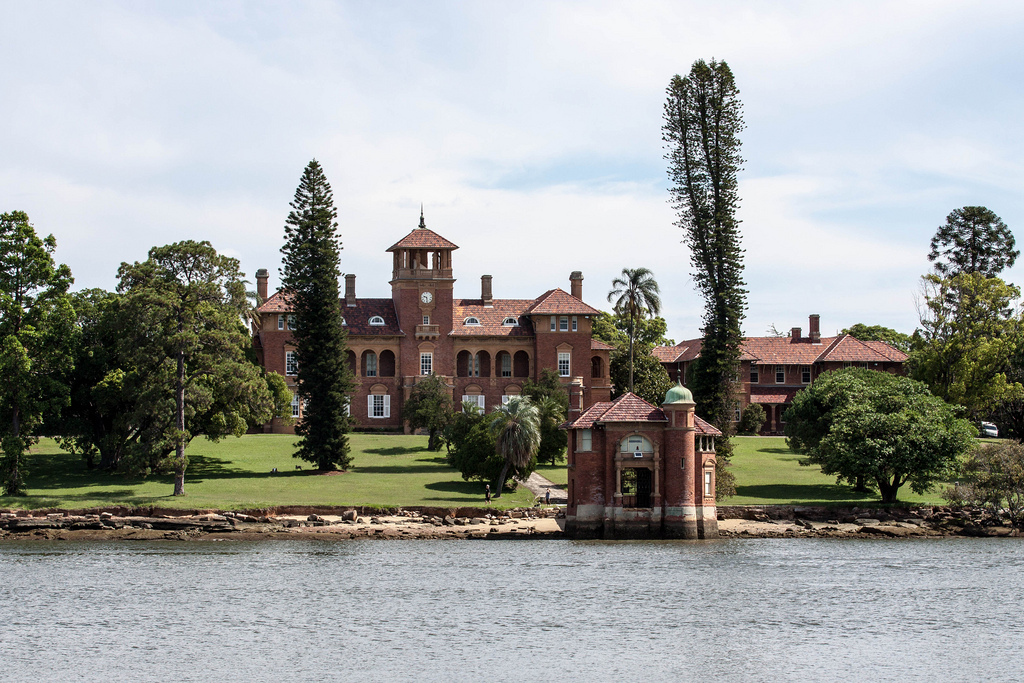 Rivendell @ Concord – Featured in one of the scenes of the movie “The Great Gatsby” (image: Mike Russell(mike from aus) at Flickr)

SEOUL, South Korea, Oct 05 (Korea Bizwire) – Meeting a love of life and living one’s life for that love is everyone’s romantic dream. It has been a constant theme of many masterpieces such as “Great Expectations” by Charles Dickens, “the Great Gatsby” by F. Scott Fitzgerald, and “the Magic Mountain” by Thomas Mann. But in reality falling in love with someone whom you have admired a long time may be dangerous, according to a new book by Jack Murnighan and Maura Kelly.

In their newly published (and translated in Korean in October 2013) book titled “Much Ado About Loving: What Our Favorite Novels Can Teach You about Date Expectations, Not So-Great Gatsbys, and Love in the Time of Internet Personals,” the authors warn that many of these idealists may fall into a trap of misfortune doing exactly that. For example, Pip, an orphan and the protagonist and narrator of Dickens’ novel, meets Estella in his childhood and decided that he would devote his life to her. He says to himself that he would do anything to get rich and famous just for her. But he hurts so many people and walks to the path of self-destruction in the process. 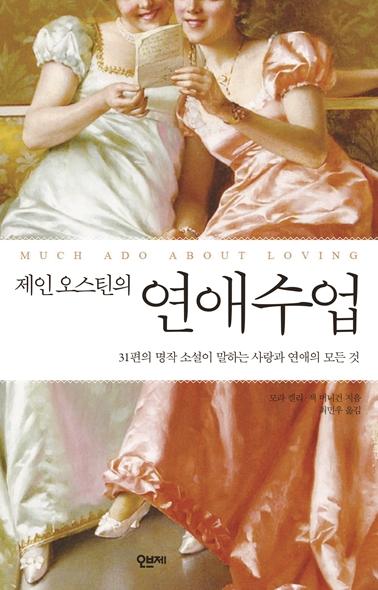 The authors warn that many of these idealists may fall into a trap of misfortune doing exactly that.

What about Jay Gatsby in the Great Gatsby? He spends his whole life for a young woman Daisy Buchanan whom he encountered briefly before joining the military. Even though Gatsby may be considered a great lover by people generations past, he is nothing but a stalker in today’s standard. In order to impress Daisy, he amasses a fortune. But that was based on bootlegging alcohol and other illegal activities. His quixotic passion for Daisy ends up in tragedy.

The same can be said about the Magic Mountain in which the protagonist falls madly in love with an older woman he met at a sanatorium in Davos, Switzerland. According to Jack Murnighan, “The mind tries to maintain our fantasy by intentionally forging or misinterpreting what we have left in our memory.” What these magnum opuses tell us is this: love of lifetime in fantasy is always better than our reality. Although love can be consummated after much of hardship, it must be based on reality, not fantasy. Otherwise, you may risk discovering one day that the one you’ve been living with for so many years is not really the one you fell in love with.