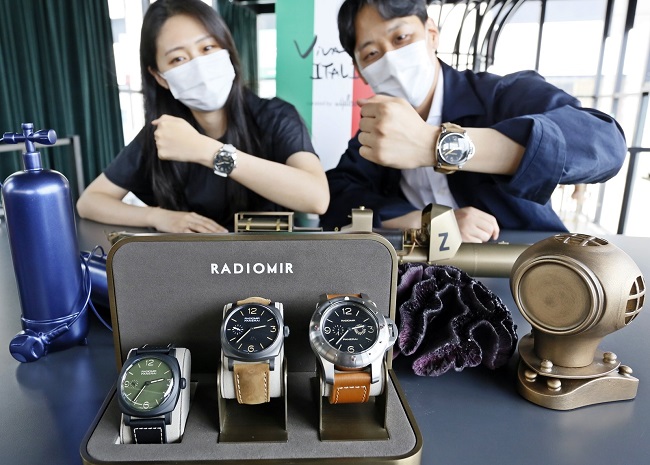 SEOUL, Aug. 5 (Korea Bizwire) — So-called ‘revenge spending’ following the coronavirus outbreak has been a boon to sellers of luxury watches. 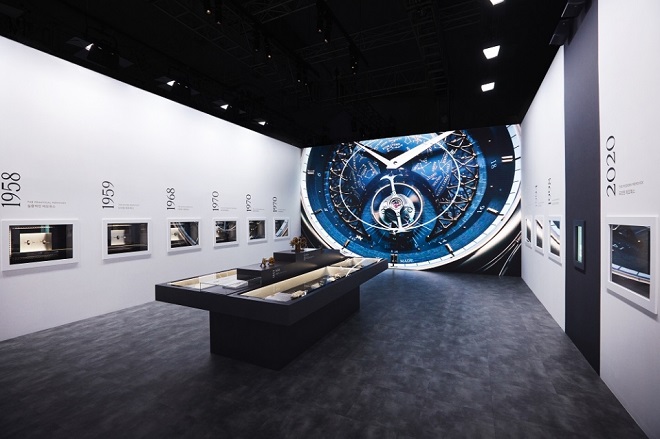 With higher demand for luxury watches, watch enthusiasts, interested in the production, operation, and brand history of watches, are increasing in number.

Watch magazine Chronos Korea had seen an average of 5 percent sales increase each year since it was first published in 2009. This year, however, magazine sales jumped by around 25 percent.

“Rising prices and shortages of Rolex and other popular brands are prompting consumers to look at other brands,” an industry source said. “The so-called ‘Rolex balloon effect’ has become a basis for the expansion of the overall watch market.”