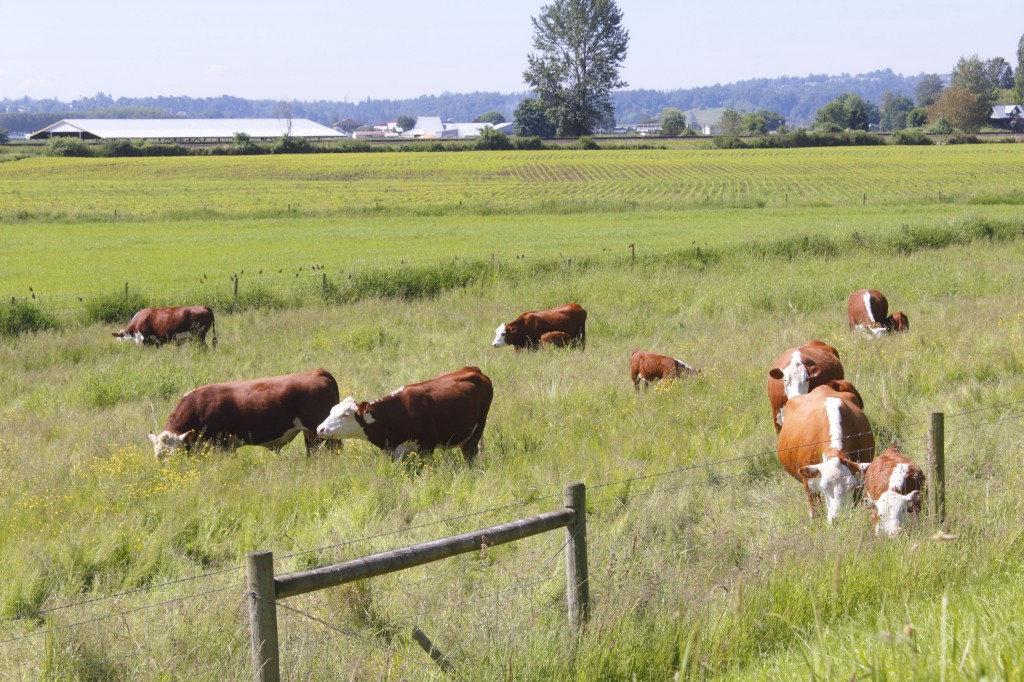 South Korea has banned Canadian beef following the outbreak of the mad cow disease in the nation in 2011 and resumed imports in March 2012. (image credit: Kobiz Media)

The Ministry of Agriculture, Food and Rural Affairs said it has stopped quarantine inspections of Canadian beef, which began Friday after Canada confirmed some beef from the Alberta province was infected with bovine spongiform encephalopathy (BSE), also known as mad cow disease. The Canadian government said the infected parts had not reached human food or animal feeding systems.

“Although Canada has provided limited information, the (Korean) government has stopped the quarantine inspections to prevent any beef infected with the mad cow disease from entering the country,” an agriculture ministry official said. “As the mad cow disease is not an infectious disease, (we) will decide whether to suspend imports considering possibilities of additional outbreaks.”

South Korea has banned Canadian beef following the outbreak of the mad cow disease in the nation in 2011 and resumed imports in March 2012.

A massive rally against a new trade deal on imports of U.S. beef in 2008 stirred fears among consumers in South Korea, leading to tougher regulations on beef imports.