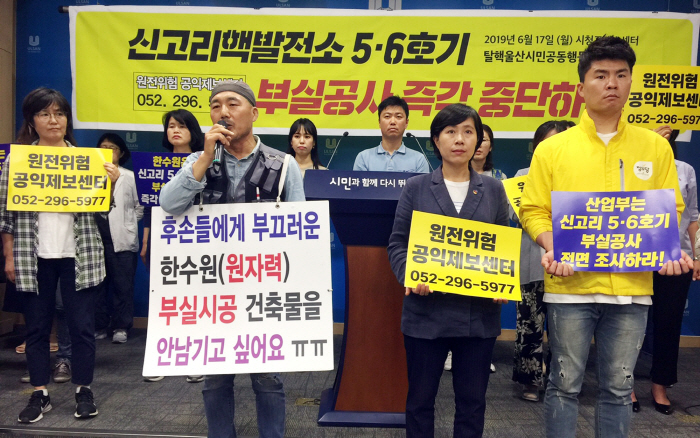 Protesters will start at the Kori Nuclear Power Plant and walk 540 kilometers over the next 29 days across Ulsan, Gyeongju, Daejeon to finally arrive in Seoul’s historic Gwanghwamun neighborhood.

The movement comes, however, amid high public support for nuclear energy.

The Korean Nuclear Society (KNS) conducted a survey on 1,000 respondents, 72.8 percent of whom said nuclear energy should either be expanded or maintained at current levels.

The KNS added that, among respondents opposing nuclear energy, only 5.8 percent said that nuclear energy should be abolished completely.

“The majority of South Koreans do not support the government’s plan to fully replace nuclear energy,” said one expert. “Only 1.9 percent of South Koreans in their twenties support a nuclear phase-out.”