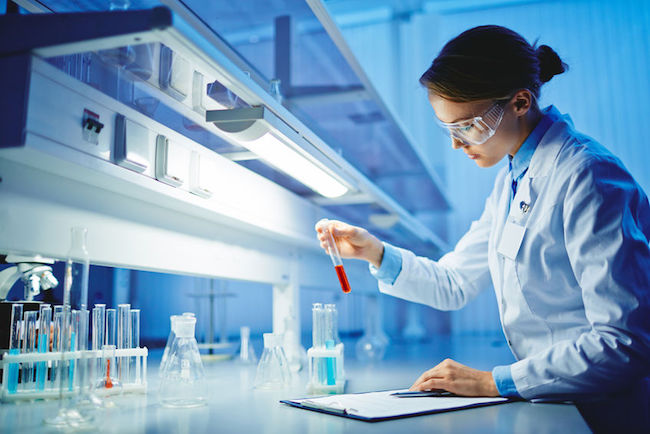 Over half of main domestic pharmaceutical and biotech firms have been found to mark R&D investments down as assets rather than expenses. (Image: Korea Bizwire)

SEOUL, March 14 (Korea Bizwire) — Over half of main domestic pharmaceutical and biotech firms have been found to mark R&D investments down as assets rather than expenses.

As this accounting approach could result in on-paper operating profits appearing much higher than in actuality, possibly giving rise to a “profit illusion”, the need for thorough oversight from financial authorities has been expressed.

Currently, the Financial Supervisory Service is conducting an audit of accounting procedures in regards to R&D expenditures. The firms audited are mainly those whose stock valuations have recently experienced dramatic rises.

Per management analysis service CEOScore, 18 of 31 or 58 percent of South Korean pharmaceutical and biotech firms categorized their R&D investments as intangible assets.

The 31 firms examined by CEOScore each possessed a market capitalization of at least 400 billion won and had made public their R&D spending and intangible assets documents.

Celltrion and Oscotec reported most or all of their R&D investments as intangible assets, at 76 percent and 100 percent, respectively. (Image: Yonhap)

The R&D investment of all 31 firms combined was 486.8 billion won, and 34.8 percent of this sum was labeled as intangible assets rather than expenses.

Looking at individual firms, Celltrion and Oscotec reported most or all of their R&D investments as intangible assets, at 76 percent and 100 percent, respectively.

On the other hand, Kolon Life Science, Hanall Biopharma and a few others grouped less than 10 percent of their R&D spending as intangible assets. Other firms eliminated the potential for controversy by listing their total R&D spending as expenses.

A CEOScore insider said, “Global firms take into account the uncertainty that comes with developing new drugs, which is why they count R&D investment as intangible assets only after the government approves the new product’s commercialization. However, in more than a few cases, domestic firms have put R&D investment as assets before the developed drugs have entered clinical trials.”

The insider said, “Investors can be harmed as these firms would have to move R&D spending from assets to expenses should the drug fail to hit the market.”