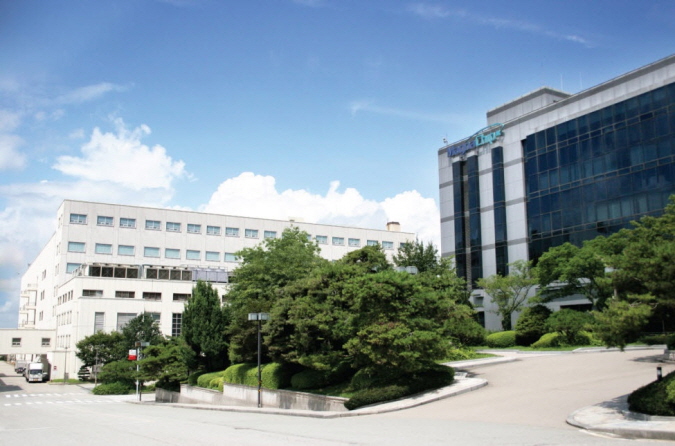 SEOUL, March 31 (Korea Bizwire) — South Korean chipmaker MagnaChip Semiconductor Corp. said Tuesday it has signed a deal to sell its foundry business and a domestic plant for US$435 million.

The assets will be sold to a special purpose company (SPC) set up by two local buyout firms — Alchemist Capital Partners Korea and Credian Partners.

The Korea Federation of Community Credit Cooperatives will have a stake of 50 percent plus one share in the SPC, with chip behemoth SK hynix Inc. owning 49.8 percent.

“We have decided to sell the foundry business to a company able to realize economies of scale in order to focus on the display and electricity solutions businesses,” said MagnaChip CEO Kim Young-joon.

The acquiring company will retain about 1,500 employees of MagnaChip’s foundry business and its plant in Cheongju, about 140 kilometers south of Seoul. It is expected to take up to six months to complete the deal.

Foundry refers to the contract chip manufacturing business for fabless chipmakers that design and sell semiconductors for various types of electronics.

Sales of MagnaChip’s OLED business have soared more than 260 percent over the past four year, with those of its power solutions business jumping 111 percent.

In 2004, MagnaChip was spun off from Hynix Semiconductor Inc., currently SK hynix, the world’s second-largest maker of DRAM chips and the No. 6 vendor of NAND flash chips.

An SK hynix official said the takeover will likely provide the company with opportunities to tap a growing market as demand for 8-inch foundry is expected to keep rising.