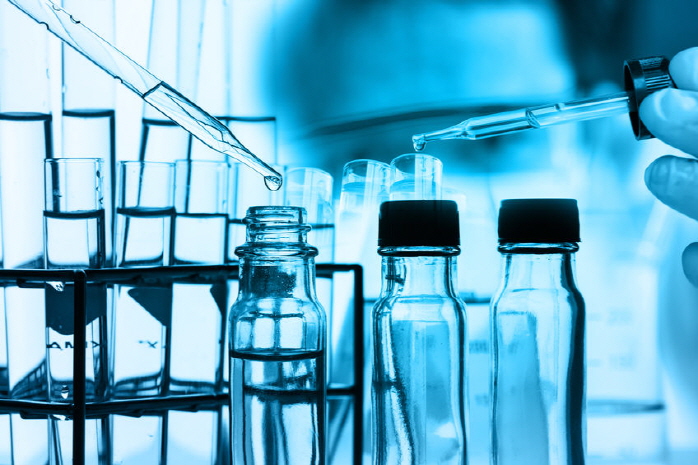 The solid increase was seen as part of their efforts to secure future growth engines despite slackening sales and operating income.

The companies registered 1,723.4 trillion won in combined revenue last year, down 0.8 percent from the previous year, with their total operating income tumbling 41 percent to 86.7 trillion won.

Their total R&D spending accounted for 3.13 percent of sales in 2019, up 0.25 percentage point from a year earlier.

Major pharmaceutical firm Celltrion Inc. ranked at the top among the businesses in terms of the R&D-to-sales ratio with 26.9 percent.