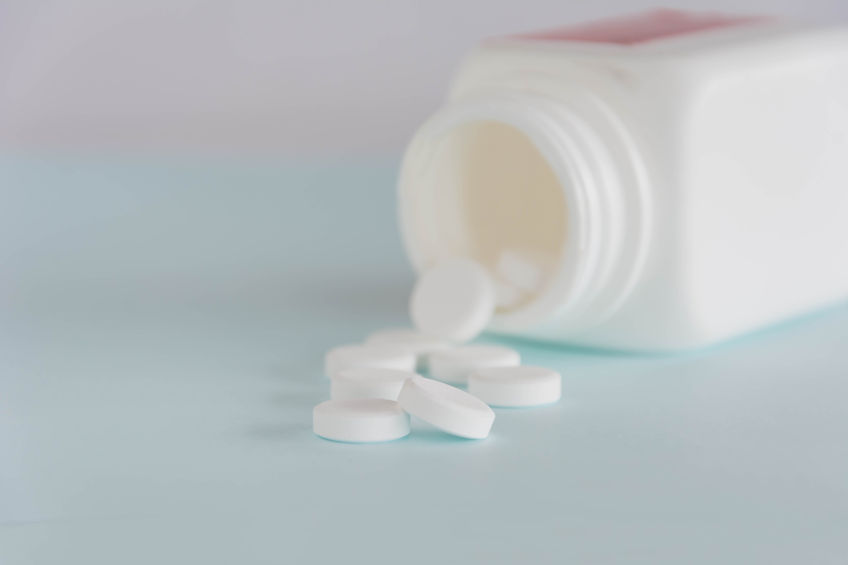 The latest move by drugmakers marks a significant change from 2015, when Hanmi Pharmaceutical was the only player that allocated more than 100 billion won to R&D. (image: KobizMedia/ Korea Bizwire)

Hanmi Pharmaceutical, which spent nearly 18 percent of its sales into R&D in 2016, said it may even expand its R&D budget this year.

Green Cross also said it will expand its R&D budget by between 20 and 25 percent this year although its earnings sank 32 percent in 2016 due mainly to increased research-related spending.

Daewoong Pharma and Chong Kun Dang Pharmaceutical, which allocated more than 100 billion won each to R&D for the first time last year, said they plan to allocate more than 10 percent of their sales to the R&D budget this year.

“The company aims to spend over 100 billion won on R&D, which is about 13 percent of its sales,” said a Chong Kun Dang official, adding that most of the budget will be spent on clinical trials of treatment for various diseases, including Huntington’s disease.

The company spent 85 billion won on R&D in 2016, which is less than 7 percent of its annual sales. The ratio is the lowest among major pharmaceutical companies.

The latest move by drugmakers marks a significant change from 2015, when Hanmi Pharmaceutical was the only player that allocated more than 100 billion won to R&D.

“There is a mood among local companies that they should become more competitive on the global level through developing new medicine,” said an industry insider who declined to be named, adding that companies are strengthening R&D to make inroads into overseas markets.