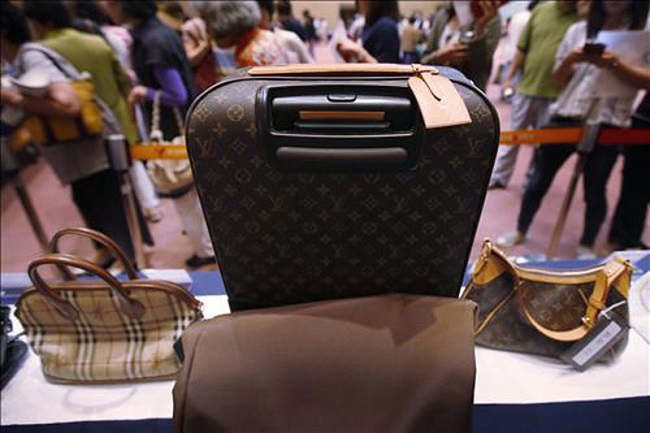 SEJONG, Aug. 18 (Korea Bizwire) — More luxury goods or products purchased overseas purchased by major tax evaders are being confiscated when they re-enter South Korea ever since the policy was first implemented in 2017.

This year, there were 74 cases of confiscation between January and July.

All imported goods purchased directly from overseas via online platforms or those brought in based on trade agreements will be subject to confiscation if they are purchased by a major tax evader. 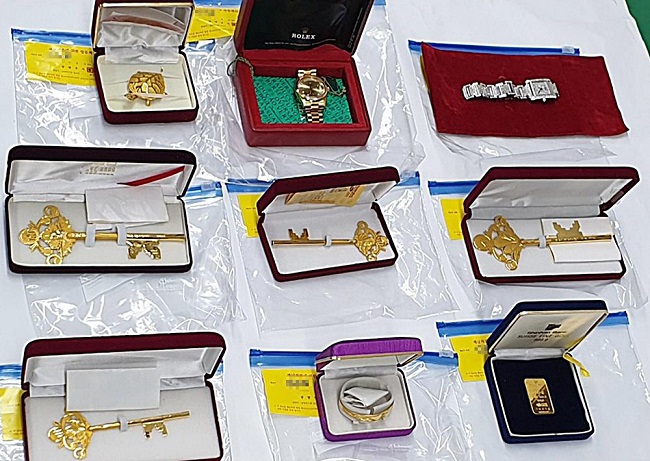 Products that have been confiscated in the last three years include paintings, luxury bags, clothes, gold and silver coins, and cryptocurrency mining machines.