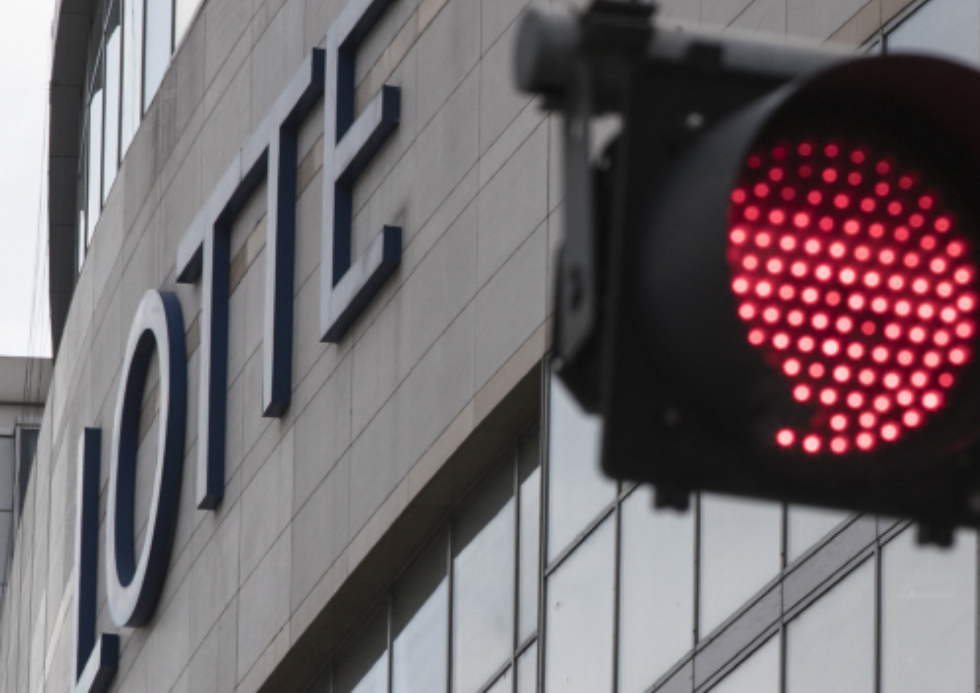 Lotte Group, South Korea’s retail giant, was hit hardest as it provided the land for the installation of the Terminal Altitude Area Defense (THAAD) battery on one of its golf courses in Seongju County, North Gyeongsang Province. (Image courtesy of Yonhap)

About 37.2 percent of those surveyed said the retaliation is “very wrong” while 19 percent said it was “wrong,” according to the survey of 2,100 people in Beijing, Shanghai and Guangzhou conducted by Nice R&C, a market research company, between March 15-17.

Lotte Group, South Korea’s retail giant, was hit hardest as it provided the land for the installation of the Terminal Altitude Area Defense (THAAD) battery on one of its golf courses in Seongju County, North Gyeongsang Province.

Beijing has reacted angrily, insisting THAAD will undermine China’s security interests although Seoul says it is to defend against North Korean provocations, not against China.

The Chinese government has shut down many Lotte outlets in China, citing violations of fire safety regulations. China has also banned imports of Korean pop culture products and the sale of tour packages to South Korea.

Only 12.8 percent of those questioned said the retaliation is “very good” while 16 percent responded that it is “good.” Most of those polled (85.2 percent), however, had positive views on the government’s decision to ban the sale of tour packages to South Korea.

Of those polled, 84.2 percent said THAAD is the top priority out of foreign policy issues facing China at present, followed by the territorial dispute in the South China Sea (6.2 percent), North Korea’s nuclear ambitions (5.1 percent) and the Trump administration’s America First policy (4.4 percent).

In addition 87.5 percent of respondents said the missile deployment hurt tourism in regards to South Korea, while the comparable figures were 85.2 percent for the retail industry, 82.4 percent for the entertainment industry and 82.1 percent for mobile gaming.