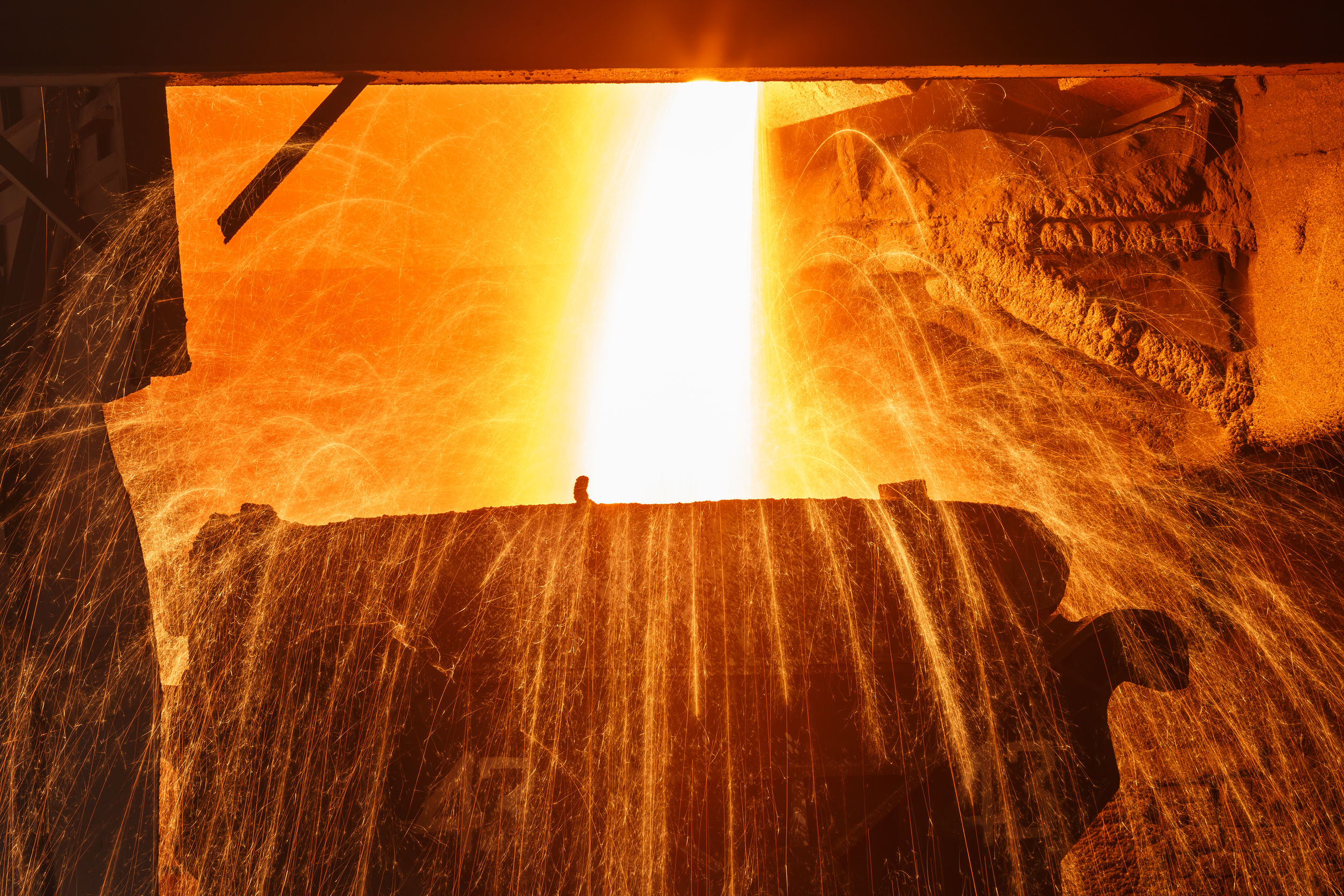 The penalty is slightly higher than the department’s preliminary decision made in November to impose a 7.46 percent duty on POSCO products, but is still considered a moderate level, compared with duties levied on companies in other countries.

Japanese companies were hit with duties ranging from 14.49 percent to 48.67 percent, while up to 148.02 percent was levied on French firms and up to 319.27 percent on Chinese firms, according to South Korean officials familiar with the issue.

The department opened the case after three American steel firms filed a complaint that POSCO and other firms from 12 nations dumped CTL plates in the U.S. market at lower than market prices while receiving illegal government subsidies.

The penalty against POSCO breaks down into 7.39 percent for antidumping duty and 4.31 percent for countervailing.

“Despite the extremely protectionist trade atmosphere in the U.S., the countervailing duty was much lower than feared,” a POSCO official said. “This outcome reflects efforts of our government.”

Since the U.S. imposed a whopping 61 percent duty against hot-rolled steel flat products from POSCO last year, officials of South Korea’s trade and foreign ministries as well as industry officials have put in a lot of effort to prevent a similar decision, sources said.