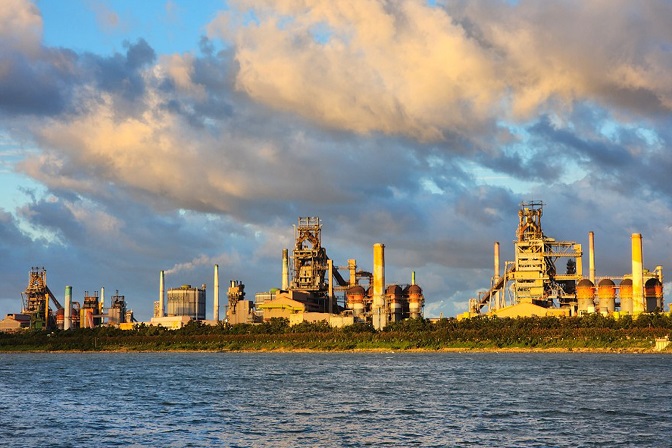 According to data that Rep. Lim Lee-ja of the ruling People Power Party received from the Ministry of Environment, POSCO was the top greenhouse gas emitter among local companies for the period between 2017 and 2021.

The steelmaker produced 75.8 million tons of greenhouse gases per year on average during the past five years.