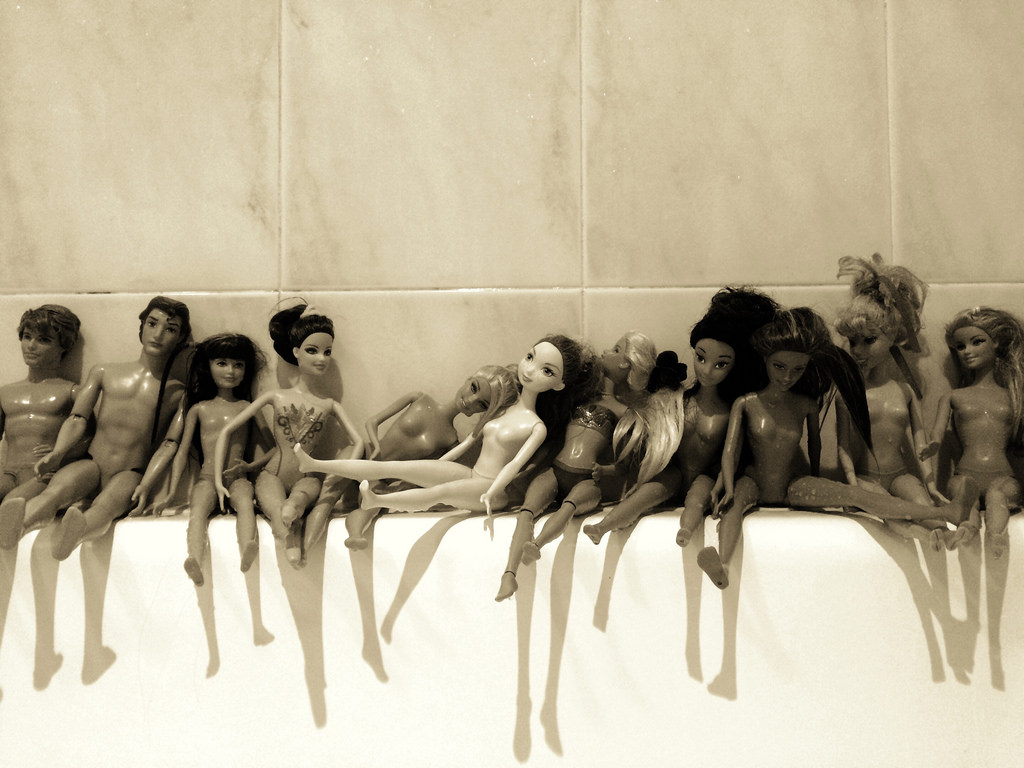 According to a report issued by the Korea Copyright Commission, 65 percent (1,600 cases) of the registered cinematographic work had titles that indicated appearances of children and teenagers, rape, incest and other crimes.

The results of the report are expected to be controversial, since producing, distributing and even possessing pornographic materials that include children is strictly banned by the UN.

According to the children and young boys and girls sex protection law, those who produce or import pornography starring children or teenagers should be subject to life imprisonment or imprisonment over five years.

However, the rules of copyright registration at the Korea Copyright Commission stipulate that officials do not investigate whether a specific piece is pornographic or not. Officials say that they do not look into the contents, as there is a possibility that controversy over the freedom of expression and creativity might occur. 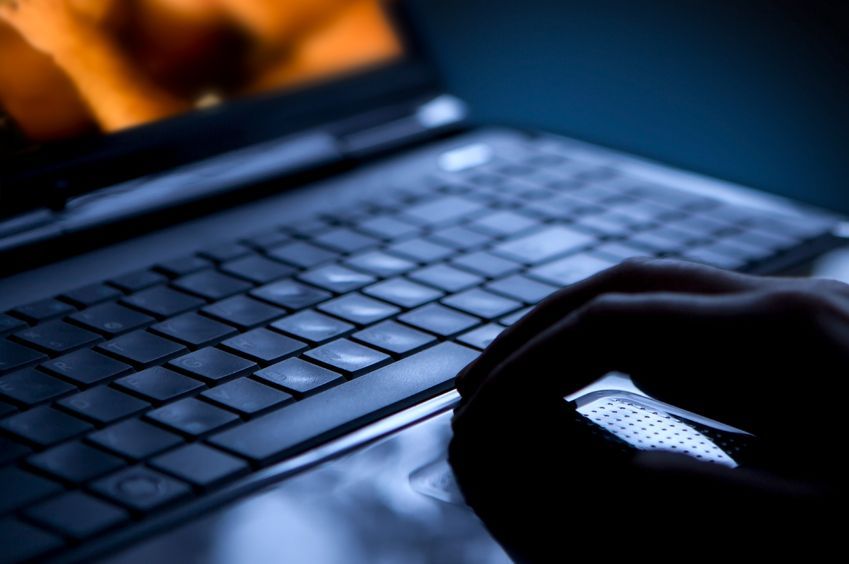 According to a report issued by the Korea Copyright Commission, 65 percent (1,600 cases) of the registered cinematographic work had titles that indicated appearances of children and teenagers, rape, incest and other crimes. (Image : Kobizmedia / Korea Bizwire)