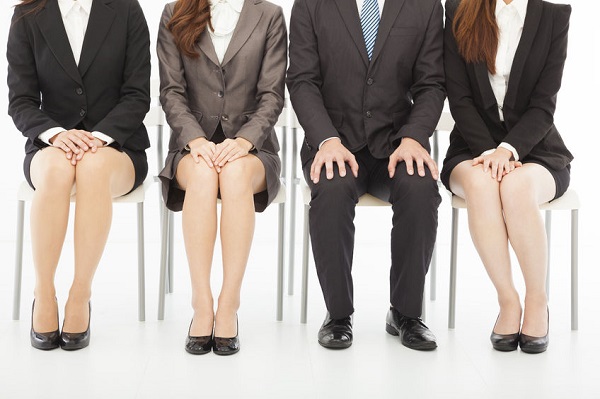 Only half of the companies notified job candidates that they had failed. (image: Kobizmedia/Korea Bizwire)

SEOUL, Dec. 11 (Korea Bizwire) — While most job seekers think that “Companies should also notify those who failed the interview,” companies feel burdened about it.

According to a survey of 498 companies conducted by online job portal Saramin, 61.2 percent of the companies said they felt burdened to notify those who failed their interview.

As for the reason, 44.6 percent said they could not say exactly why.

In reality, only half, or 54.6 percent of the companies notified job candidates that they had failed.

According to the type of company, 49.8 percent of small and medium-sized enterprises did not notify candidates of their failure, followed by 27 percent of mid-sized companies and 17.4 percent of large companies.

On the other hand, the 272 companies that gave notice of rejection chose “Out of consideration for the candidate,” which accounted for 68.4 percent, as the reason for their decision.

When it came to notification method, 73.2 percent chose to send a text message, while 27.9 used email. Furthermore, 22.4 percent notified candidates over the phone, and 4.4 percent posted the results online.

However, only 17.3 percent of the companies explained the reason for the negative response to the candidates.