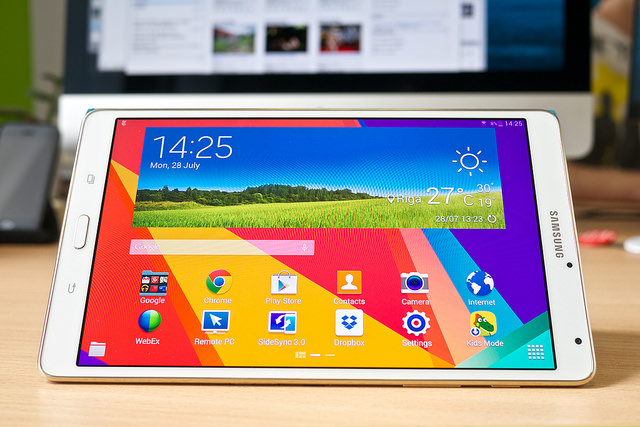 SEOUL, May 18 (Korea Bizwire) – Major electronics brands Apple and Samsung saw their shares in the global tablet PC market plunge in the first quarter of 2015, data showed Monday, dented by the rise of Chinese companies tapping deeper into the “white box” segment.

U.S. tech giant Apple accounted for 24.3 percent of the global market for tablet PCs in the January-March period, down from 28.9 percent posted a year earlier, the data compiled by industry tracker Strategy Analytics showed.

In contrast, “white box” products, which refer to devices that are produced on an on-demand basis without specific brands, usually by Chinese makers, advanced 2.7 percentage points in the first quarter on-year to 28.4 percent, the data showed.

Apple and Samsung, which took up more than half of the world’s tablet PC market in the first quarter of 2014, managed to take up 41.3 percent of the industry in the January-March period.

Other Chinese players also gathered ground in the segment, with Lenovo Group taking up 5.3 percent of the market in the first quarter, up 1.2 percentage points on-year. Huawei Technologies also saw its share move up 1.5 percentage points to reach 2.4 percent, the data also showed.

Largely due to the rise of white-box products armed with price competitiveness, Apple and Samsung will also struggle to recoup their shares, according to market watchers.

“2015 will be the year that Samsung pares down its large product portfolio to focus on a tighter circle of strong performers in the mid- to low-price tiers, such as Tab S, Tab 4 and the new Tab A,” Strategy Analytics said.