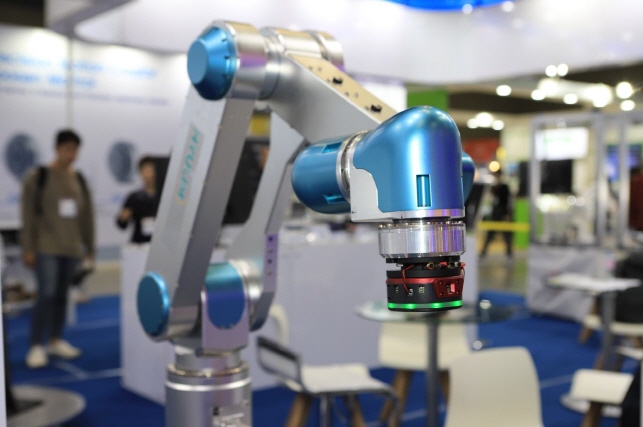 SEOUL, Nov. 27 (Korea Bizwire) — It is no longer strange to see robots evaluating job seekers as artificial intelligence (AI) has been introduced in the recruitment process, and Robotic Process Automation has been deployed at offices across Korea.

Against this backdrop, a considerable number of Korean adults believe that robots could replace them at their job in the future.

According to a survey of 3,610 adult men and women conducted by online job portal Incruit and online survey platform DOOITSURVEY, 64 percent said robots could replace them at work.

The highest number of participants chose ‘delicate work’ as the reason why robots could replace human workers, accounting for 22.5 percent, noting that if robots have elaborate programming, they are more than capable of taking over for humans.

On the other hand, it was also pointed out that the number one reason why robots cannot replace human tasks is because “many parts of the job are based on human creativity and sensibility,” which accounted for 27.4 percent.