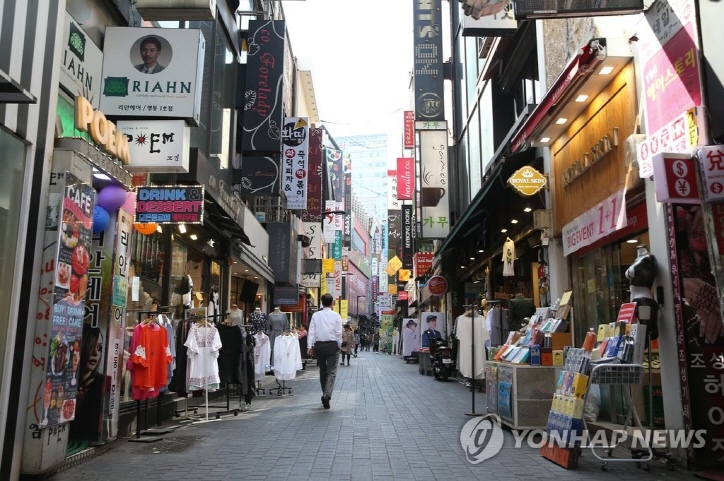 SEOUL, Mar. 12 (Korea Bizwire) — A majority of businesses in the content, tourism and retail sectors said they are suffering from the ongoing spat between South Korea and China over the deployment of a U.S. missile defense system, a survey showed Sunday.

According to the survey conducted on 597 firms in those sectors by the Korea International Trade Association (KITA), 56.2 percent of the respondents said that China’s apparent economic retaliation has already “negatively affected” their businesses, with 32.9 percent responding that they would feel the pinch of the harsh measures by China in the next three months.

Seoul agreed to host an advanced U.S. missile defense battery, known as the Terminal High Altitude Area Defense (THAAD) system, on its soil in July last year. Beijing has strongly denounced the deployment, claiming that its high-power radar will be used to spy on its military.

Such a slew of hostile policies have stoked concerns that local tourism and retail firms will be the biggest victims of the dispute.

Last year, Chinese tourists accounted for nearly half of some 17.2 million foreigners who visited South Korea.

Some 40 percent also cited a delay in granting business permits by Chinese authorities as the biggest damage, with 36 percent saying they have been hurt by the cancellation or delays of scheduled events, it showed.

The survey also showed that Beijing’s economic retaliation measures may be drawn out, with 44 percent expecting them to continue into the second half of the year.

Some 22 percent even predicted the hostile measures may be stretched into next year, it showed.’