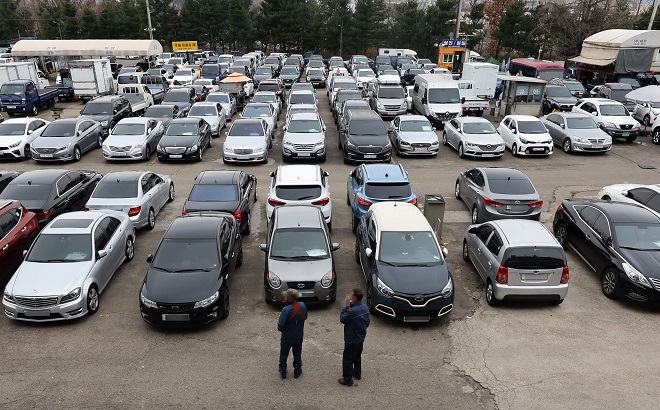 According to a survey conducted by Hyundai Glovis Co. of 1,148 visitors to the company’s online secondhand car transaction platform ‘Auto Bell,’ 64 percent of the respondents said that a used cars would be suitable as their first car.

When they look for their first car, new buyers focus on safety (45 percent), followed by price at 38 percent and brand at 14 percent.

As for the reason why they have a preference for used cars, 53 percent cited less burden arising from poor driving skills, followed by the ability to purchase a desirable car within their budget (35 percent) and not having to wait for delivery (12 percent).

In response to a question asking about how they purchased secondhand cars, 39 percent selected ‘online platforms,’ almost similar to the 42 percent who selected ‘direct purchase through an offline dealership.’

Unlike in the past when consumers primarily relied on offline purchases, the online purchase of used cars is increasing today along with the booming e-commerce trend resulting from the prolonged COVID-19 pandemic.

The most popular type of first car was mid-sized sedan (49 percent), followed by compact car at 29 percent and SUV at 17 percent.